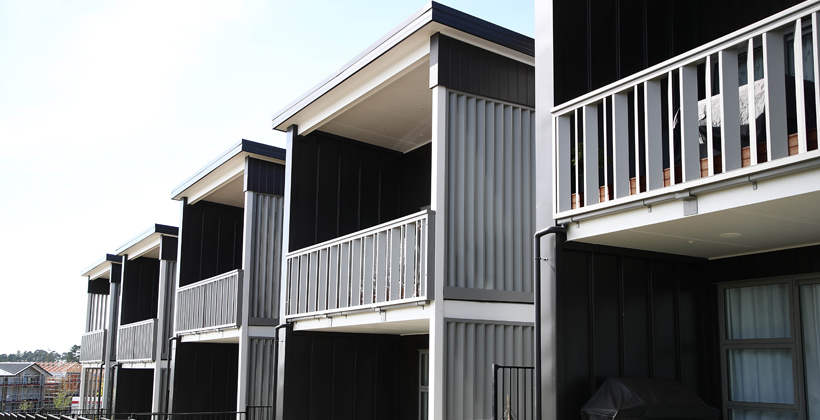 The Salvation Army’s national director of social policy says the Government needs to find ways to cut through red tape if its latest $300 million investment in tackling homelessness is to be used in a timely and effective way.

Prime Minister Jacinda Ardern says details of the package will be released this week, including increasing the supply of transitional housing and expanding support for those in emergency accommodation, as well as those at risk of homelessness.

Major Campbell Roberts says it’s a nonsense that so much has been spent housing homeless families in motels, so it’s important the money be spent of building the type of housing which can accommodate several families with shared living areas and support services.

But it’s important the initiative doesn’t get bogged down in bureaucracy.

"When we’ve got a housing crisis we need to take urgent action and we need to be cutting through that bureaucracy and making sure some of it that is unnecessary doesn't bog down the system and I think that is the problem. It would be my hope that in this situation that sort of transitional housing does get up quickly," he says.

Campbell Roberts says families should not be in transitional housing for more than a few months, and the solution to the housing crisis is building more houses. 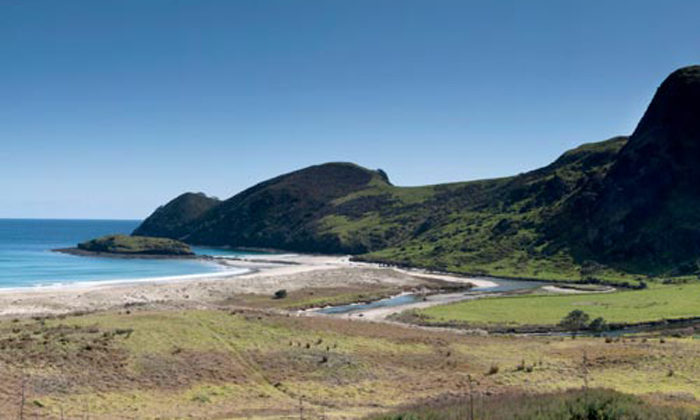 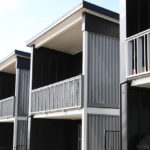