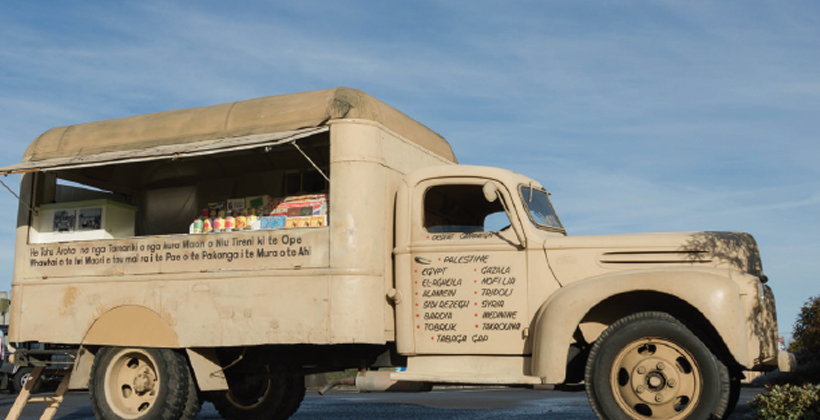 One of the two remaining members of 28 Māori Battalion, Robert ‘Bom’ Gillies, was on hand this morning to witness the opening of a new museum at the Waitangi Treaty Grounds.

Also, there for the ancient pre-dawn ritual was Willie Apiata VC, a large number of veterans of more recent conflicts, and a contingent from the Te Kāpehu Whetū, the Whangarei-based Leadership Academy of A Company that draws on the history of the battalion to promote educational success.

Te Rau Aroha acknowledges the duty and sacrifice of Māori who served not only in the World Wars One and Two but the New Zealand wars, the Boer War, and more recent conflicts, as well as honouring those who supported the war effort back home.

Regional Economic Development Minister Shane Jones says the name was given to the museum as a term of respect and reverence for those whose actions embody courage and service to their fellow citizens.

It’s also the name of the mobile canteen used by the Battalion and paid for by fundraising by children at Māori schools throughout New Zealand as a ‘token of love’ to dispense comfort and cheer to the Māori Battalion far from home.

Construction of Te Rau Aroha was funded by a $14.6 million grant from the Government’s Provincial Growth Fund as part of the coalition agreement with New Zealand First. 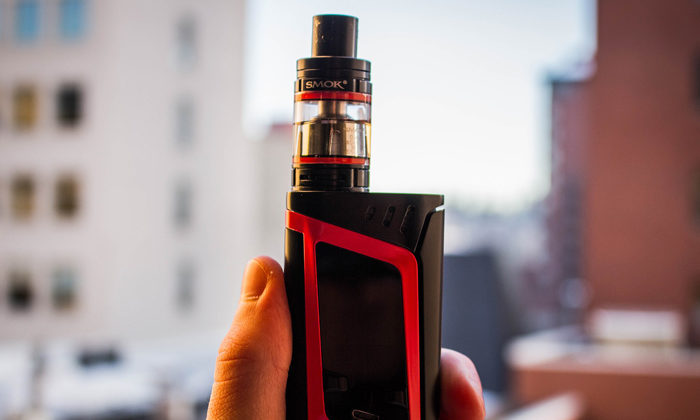 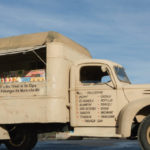