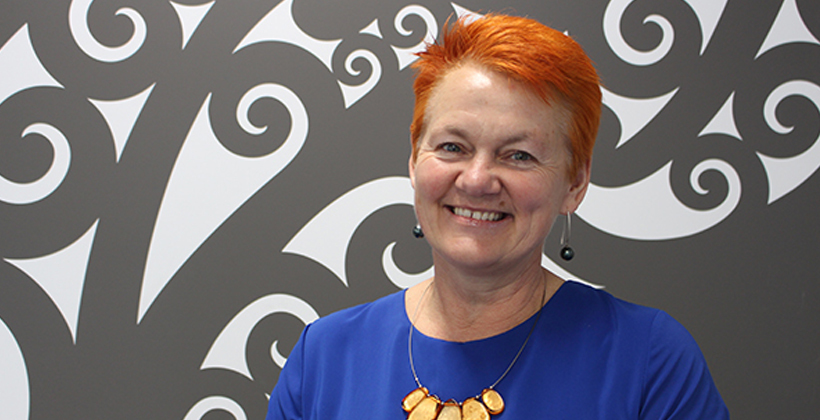 The head of South Island Whānau Ora commissioning agency Te Pūtahitanga says it wants action on the government’s own review of the programme rather than waiting for a Waitangi Tribunal claim.

The North Island commissioning agency is seeking an urgent inquiry into what it says are changes to the funding so that some of the money it expected was diverted to government agencies, a change denied by Whānau Ora Minister Peeni Henare.

Helen Leahy says whānau ora has been extensively reviewed, and the nine South Island iwi now want the Government to deliver on those recommendations.

Te Pūtahitanga is focusing on issues such as the 30 percent increase in pay for government social workers, which has had a crippling effect on navigator recruitment and retention.

"The other issues that came up in the review, and there are multiple issues about local reach and coverage and the buy-in from government agencies, we want to see those recommendations are addressed," Ms Leahy says.

She says South Island iwi want Te Pūtahitanga to be there for whānau rather than service providers and to focus on connecting iwi with the resources they need to be the architects of their own destiny. 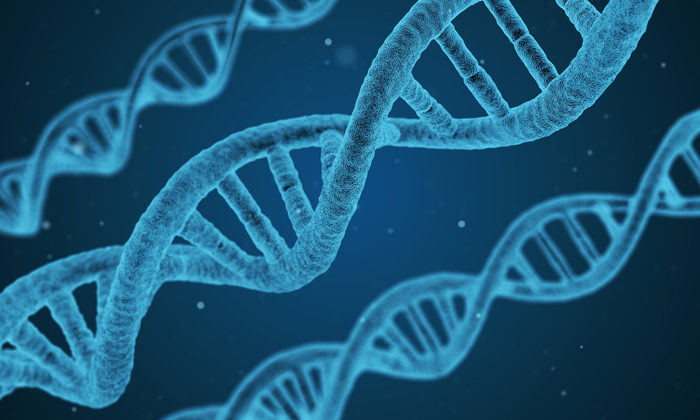 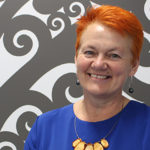