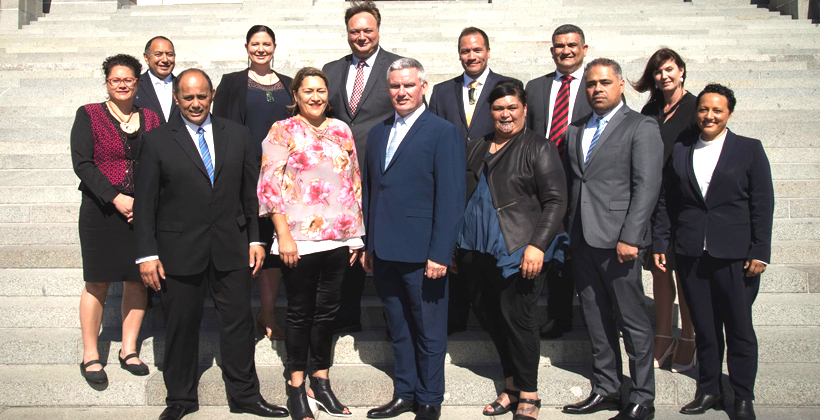 The co-chair of Labour's Māori caucus says the agreement on 5G spectrum and the appointment of more Māori to district health boards shows the influence the party's 13 Māori MPs are able to exert on Government.

Willie Jackson says often it's a matter of chipping away at issues, but Labour has shown itself willing to explore what partnership can look like.

In the case of DHBs, 43 of 72 appointments were Māori.

"Peeni Henare is carrying that area for us, doing a good job in terms of Māori health, still some challenges ahead but at least we have got our people on the heath boards to deal with the health crisis. Four Māori district health board chairs. On top of that, we got our treaty rights recognised in the spectrum. It was a really good way to end the year," he says.

Willie Jackson says he also hopes for a resolution to the Ihumātao stand-off soon. 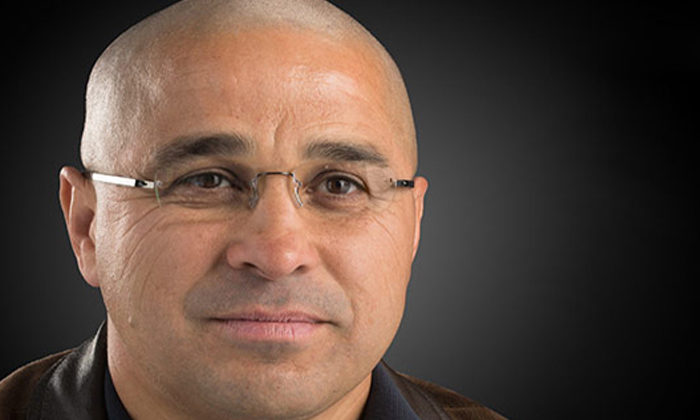 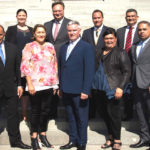