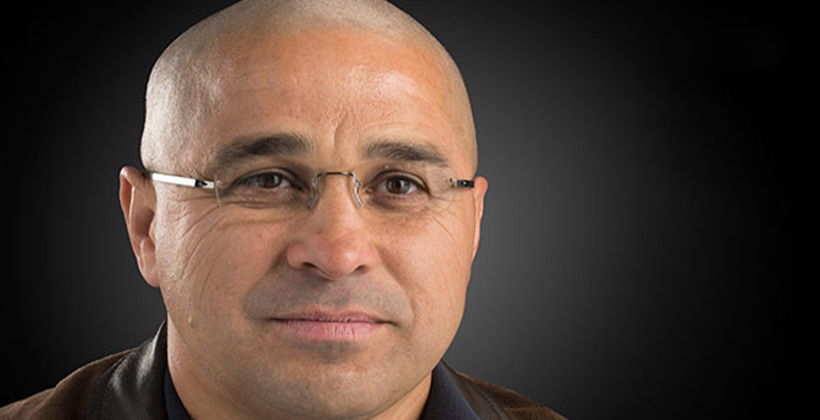 Pare Hauraki negotiator Paul Majurey says what the Waitangi Tribunal hasn't said in its Hauraki Settlement Overlapping Claims Report is as significant as what it did say.

The tribunal criticised the crown for pushing towards a settlement without properly consulting overlapping groups in Tauranga Moana and Ngāti Wai.

It also says the crown's internal guide to settlement processes, known as the 'Red Book', was vague, inadequate and inaccurate.

"It doesn't say that we don't have customary interests in these areas of our redress, Tauranga Moana in the south and up north, and the tribunal also found that the attempts by Ngāi Te Rangi to renege on a large number of treaty redress agreements weren't upheld and so the crown is quite entitled to proceed with those parts of our settlement" he says.

Paul Majurey welcomed the tribunal's advice on tikanga processes, including that they needed to be tika or fair and done in good faith and they could not be used as a veto on settlements. 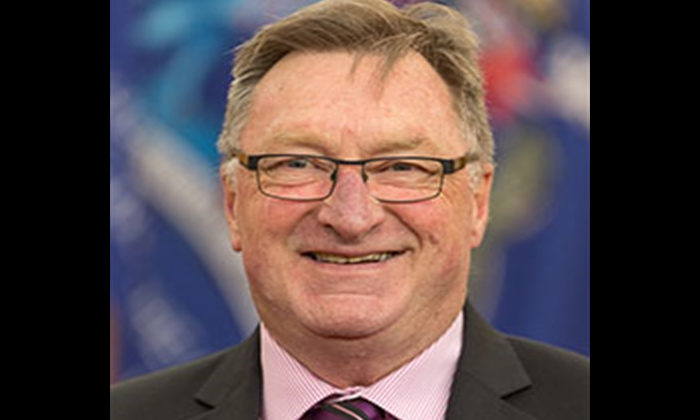 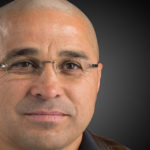