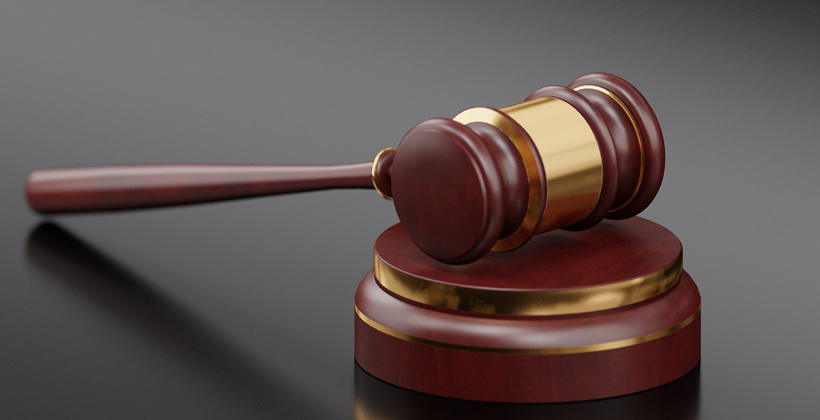 61-year-old Grant appeared yesterday in the Rotorua High Court to face charges were brought by the Serious Fraud Office.

SFO director Julie Read says although Grant did not use the funds to benefit herself financially, her offending was criminal in nature and risked the reputation of the institutions she represented.

In 2014 an investigation by the Tertiary Education Commission and the Qualifications Authority found more 94 Warriors rugby league players and staff, as well as volunteers who helped at the 2013 Te Matanini national haka championships in Rotorua, were issued certificates stating they had completed the Hei Manaaki Māori tourism course.

The certificates were presented after a one-day session, even though the full course takes 18 weeks to complete.

The TEC withdrew 217 certificates and ordered Awanuiarangi to repay $5.9 million.

Grant will be sentenced on February 7. 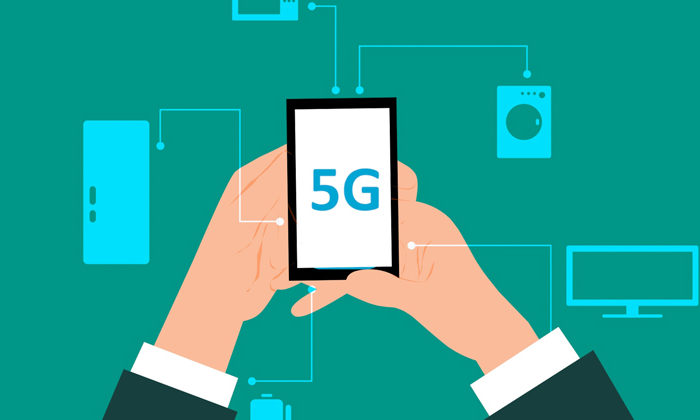 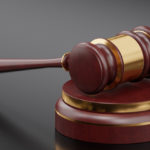