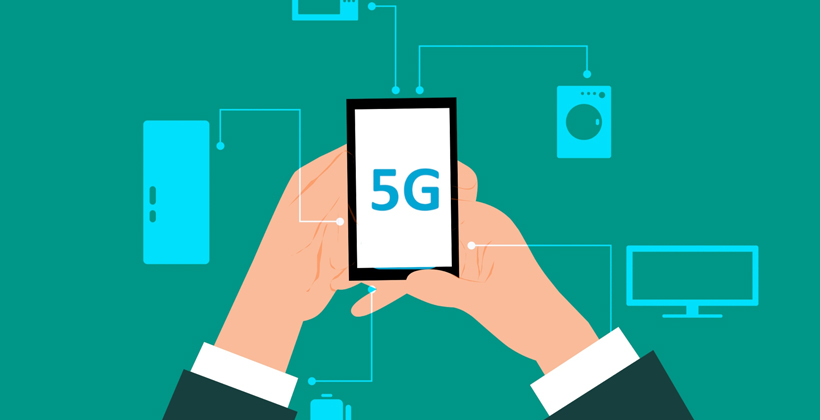 The Māori Spectrum Working Group is putting together a body to administer 5G spectrum assigned to Māori as part of a deal reached with the Government aimed at giving telecommunication companies a head start on deploying the new technology.

Communications Minister Kris Faafoi announced yesterday that 50 MegaHerz of the 160 MHz of early release spectrum would be assigned to Māori, with the rest auctioned off early next year.

The working group includes claimants of the New Zealand Māori Council and Wellington Māori Language Board, Haami Piripi from Te Rarawa which has invested in internet infrastructure for Northland, and Māori industry representatives.

Māori Council executive director Matthew Tukaki says it’s a big step up from previous rounds, where Māori had to pay for spectrum or were denied an allocation.

He says the Māori spectrum trust set up for 3G, Te Huaraki Tika, will be replaced.

"We’ll be designing something probably similar to the Crown Forestry Rentals Trust with its own Act of parliament and also the explicit understanding that it will be governed, administered and manged by Māori and this is what these kaupapa inquiry recommendations lead us to, otherwise the crown will continuously make all this stuff up themselves," he says.

Mr Tukaki says the working group needs to research how the spectrum can be used to support Māori jobs and businesses in the new digital economy, and also how it may affect the evolving shape of Māori broadcasting. 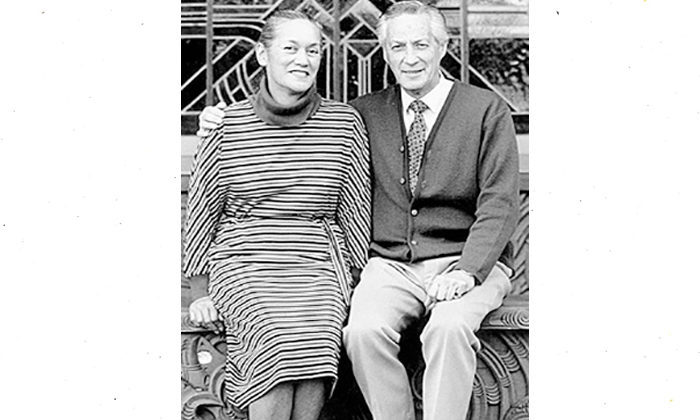 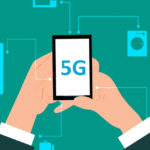