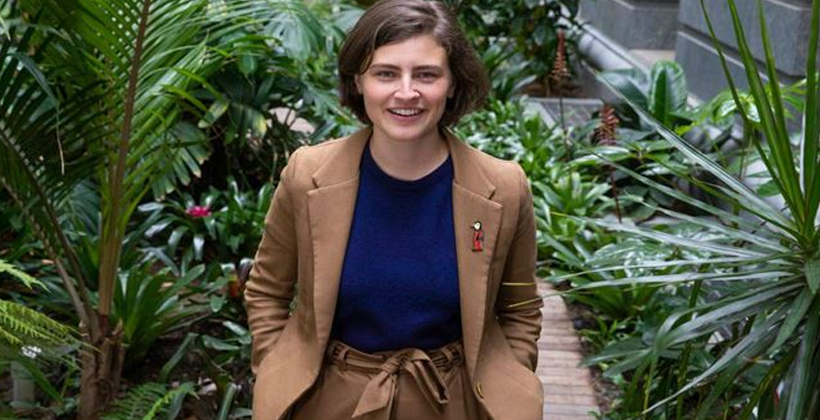 Green Party cannabis reform spokesperson Chloe Swarbrick wants a pardon for those convicted for cannabis offences if the public votes for legalisation at next year's referendum – but she says there's still not the political consensus to achieve it.

Justice Minister Andrew Little and Greens co-leader Andrew Shaw last week released the draft of the Cannabis Legalisation and Control Bill for the public to consider before they vote.

Highlights include minimum purchase age of 20, and sets a purchase limit of 14 grams a day.

She compares it to the debate over whether historic convictions for homosexual acts should be expunged from people's records.

"If somebody did something while it was illegal and they were punished while it was illegal, why should they carry the burden of that into the future when it becomes legal. I've been debating this thoroughly and quite heatedly with my colleagues across parliament and at the moment there is not consensus on it," she says.

Chloe Swarbrick says any perception the legal climate is getting more liberal is belied by the fact the number of people imprisoned for low-level drug offences increased from 510 in 2013 to 870 in 2017, with Maori making up 51 percent of those jailed. 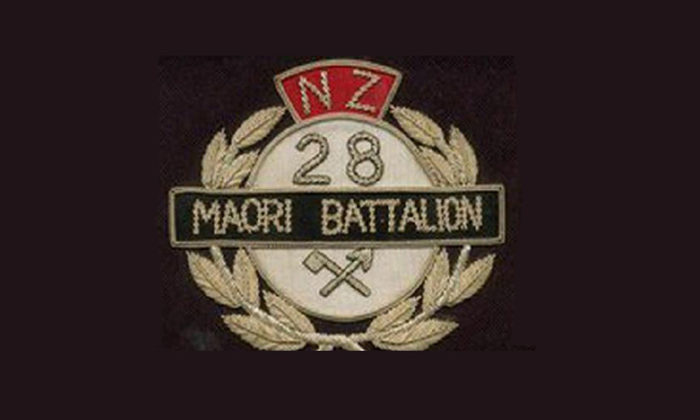 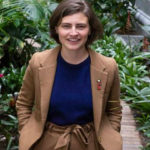