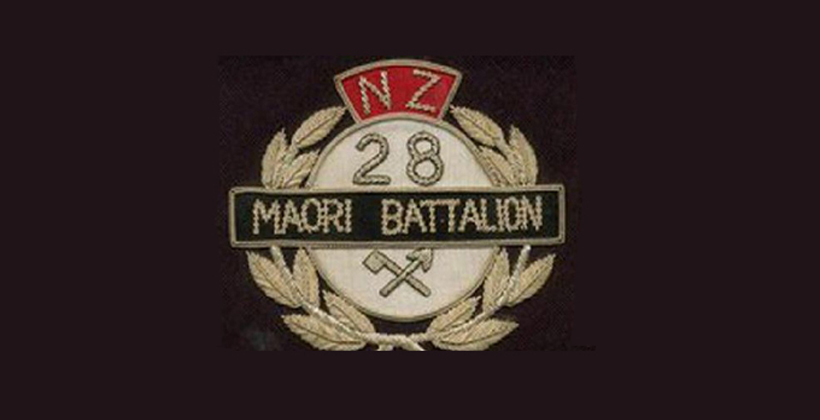 The push is on to collect the stories of 28 Māori Battalion's D Company for a proposed book.

Mr Lawton is being helped on the project by fellow trustee Professor Roger Maaka and the Ministry for Culture and Heritage's senior Māori historian Monty Soutar.

Mr Lawton say these the greatest challenge will be to collect as many individual photographs of the men who served in D Company as is possible.

The company drew its men from south Auckland, Waikato, Taranaki, Whanganui, Wairoa, Hastings, Wairarapa, Manawatū, Wellington and the whole South Island, as well as some Pacific Island people who were living in New Zealand during the war. 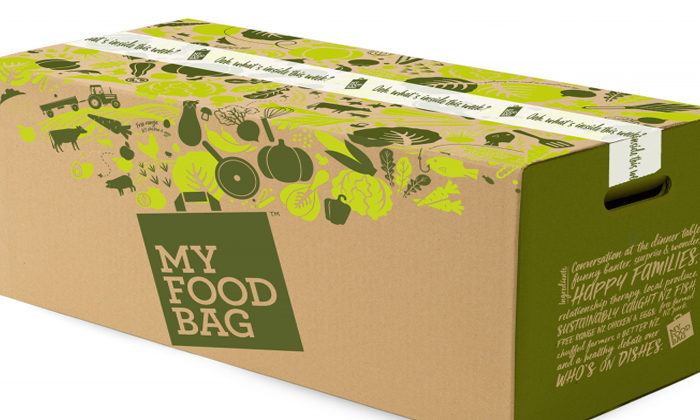 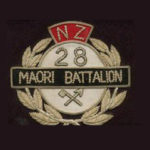