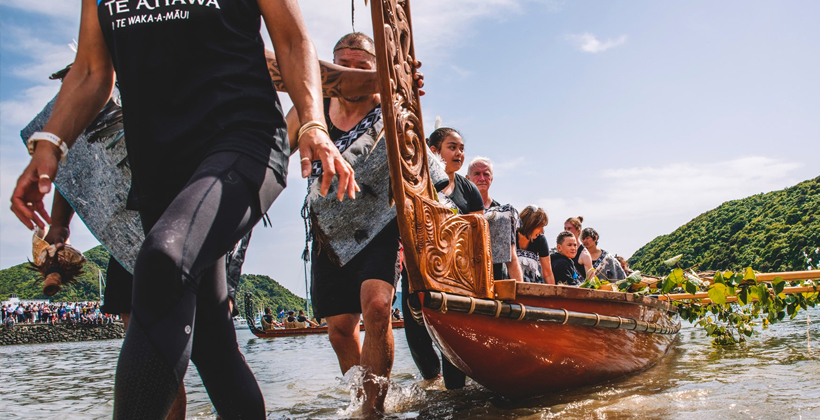 The Tuiā 250 Flotilla is in Tōtaranui-Queen Charlotte Sound, giving iwi from the top of the South island a chance to recall their first interactions with the Endeavour 250 years ago.

Raymond Smith from Ngāti Kuia says his ancestor thought the Tahitian navigator Tupaia was the captain of the ship, because his was the first voice he heard when he hailed the ship.

In all Cook spent about 170 days in the Marlborough Sounds during four stays on his three voyages.

Mr Smith says the commemoration had sparked a waka revival among Te Tau Ihu iwi, with four being built over the past four years.

"It’s 2000 years that our people were navigating the Pacific and then they found Aotearoa, and us living here for 1000 years, there's 2000 years of celebration of blue water Pacific navigation, of our connection to Tangaroa, of our love of kaimoana, the natural environment we need to look after, The waka revival for us is significant," he says. 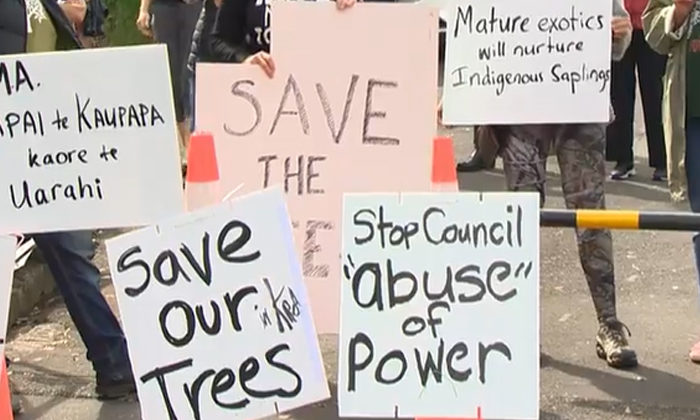 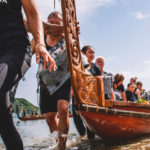