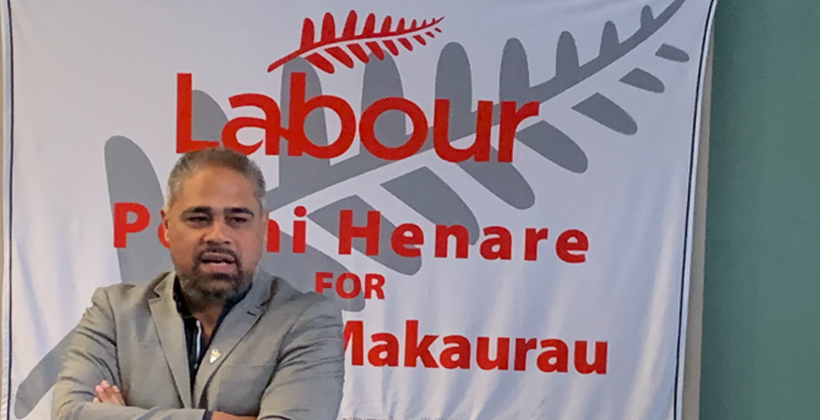 Tāmaki Makaurau MP Peeni Henare will have to campaign in Te Atatu South to retain the seat, after the Representation Commission added the suburb to his electorate as part of its overall review of boundaries.

Tāmaki Makaurau also picks up some of east Manurewa from Hauraki-Waikato.

The number of Māori electorates remains at seven.

Population increases in Auckland mean in new general electorate was created called Flatbush, taking in parts of the Hunua, Papakura, and Manurewa electorates including Wattle Downs and Takanini.

It's likely to be a safe National seat.

The public can make objections on the proposed boundaries and names until December 20, after which there will be a counter-objections period in January before public hearings in February. 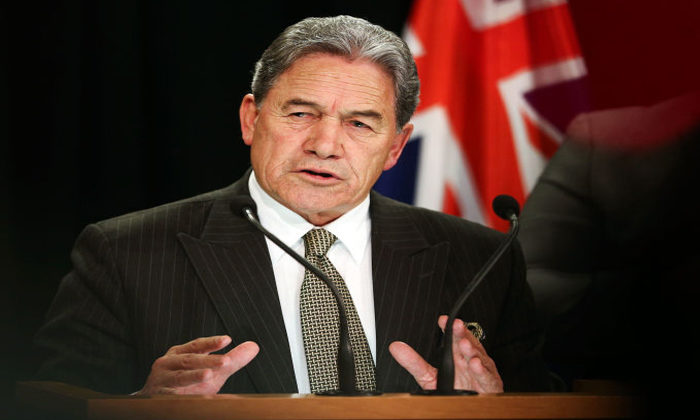 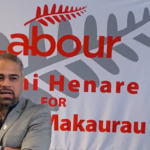