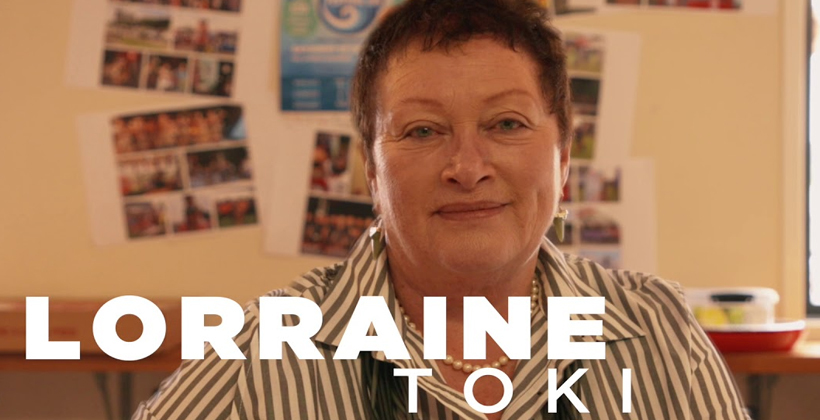 The Ngāpuhi Rūnanga holds its first annual meeting tomorrow for more than a decade without Sonny Tau, and his legacy and succession are likely to be hotly contested.

The long-serving chair resigned all his positions last month without explanation, although chief executive Lorraine Toki indicated there could be police investigations pending into matters the runanga was not part of.

Since then there have been efforts by some board members to oust his successor Mere Mangu.

Board legal advisor Nick Wells gave an opinion the chair was vacated when Mr Tau quit and an election should be held at today’s board meeting.

A countering opinion sought by Ms Mangu said as deputy she automatically assumed the full chairmanship for the full year Mr Tau had left in his term.

She says a leadership vote is not on the agenda for today’s meeting, which is mainly to hear reports from board subsidiaries.

Ms Mangu is also seeking board support for a review of the runanga’s structure and finances.

"That’s nothing to ignore and it's something to be proud of. We have been achieving those unqualified audits for about 16, 17 years," she says.

The main revenue source for the rūnanga is the Ngāpuhi fisheries settlement assets, but in recent years it has made loans to treaty settlement negotiating body Tūhoronuku as it attempted to assert its mandate to reopen settlement talks with the crown. 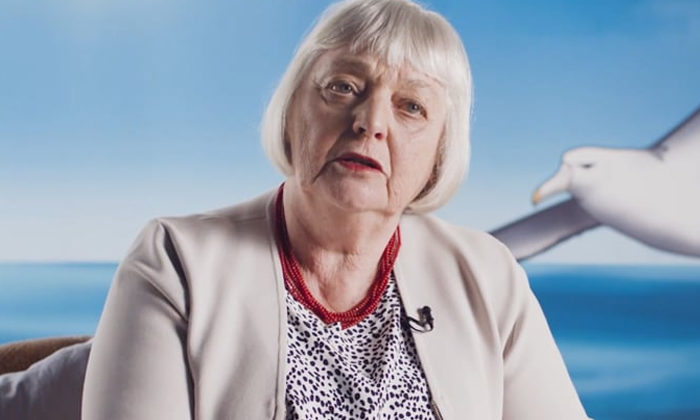 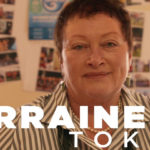