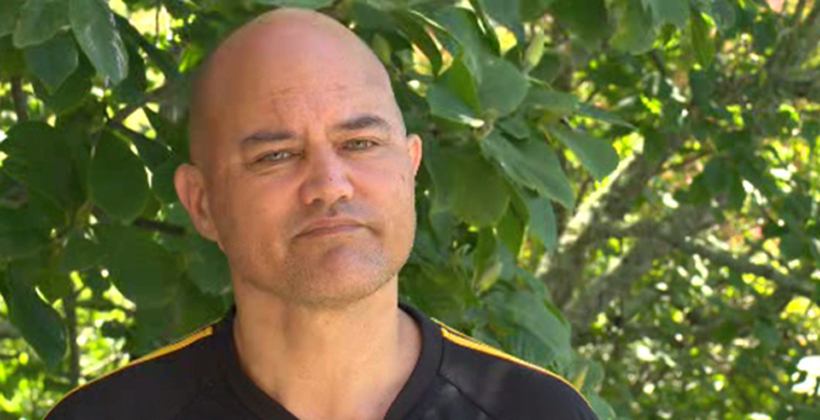 A young man killed on the streets of Melbourne is being returned to his whānau in Heretaunga today.

17-year-old Maaka Hakiwai was stabbed almost two weeks ago while walking with his brother Nathaniel to a gym near their home in Kings Park.

An 18-year-old man, who allegedly got out of a passing car and stabbed Mr Hakiwai after demanding his hat, has been charged with murder.

Uncle Willie Te Aho says he will be taken on to Omahu Marae in Hastings this evening.

"On his grandmother's side he's a Stirling and his mum is a first cousin to me and I'm named after her dad on his grandfather's side he's a Hakiwai. It's going to be a sad moment for the Hakiwai-Stirling-Hamilton family. There has been a lot of media in Australia and we ask the media to leave our whānau to grieve in peace," Mr Te Aho says 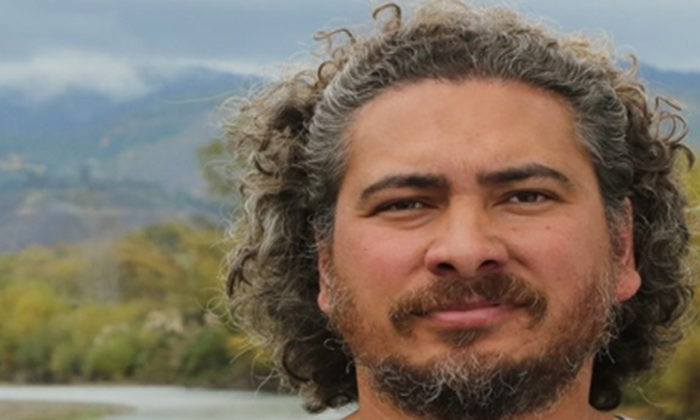 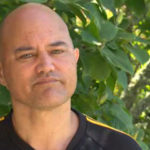