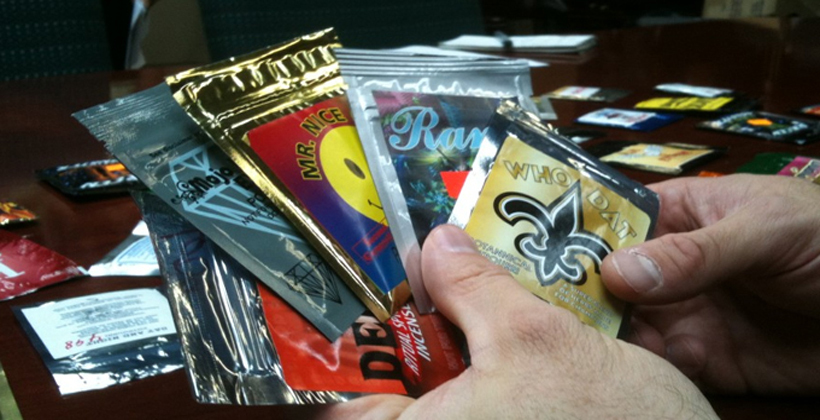 A drugs counsellor is warning the phenomena of vaping and synthetic cannabis are coming together.

Over the past two years at least 75 people have died from taking synthetics, according to Chief Coroner Judge Deborah Marshall, although the trend may be going down with only 30 attributed cases this year.

But Peter Thorburn from Meth Education and Solution Services says there is no room for complacency.

"Instead of putting it into a smokable format like a rolled up cigarette, some are starting to introduce it in vaping formulas so it makes it stronger so it has the potential potency of 300 to 400 times stronger than cannabis and we’re starting to see that could be a possibility so we are starting to see a chance in the way it is consumed and another spike because of the inability to measure the formulas to make it safe for anyone," he says.

Mr Thorburn says users now tend to be the most vulnerable and hard to reach populations, included rough sleepers and people with mental health problems. 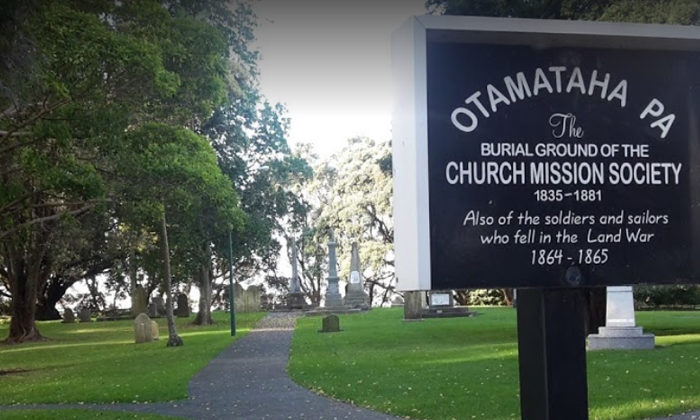 Return of stolen land to mana whenua a win for all 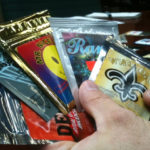