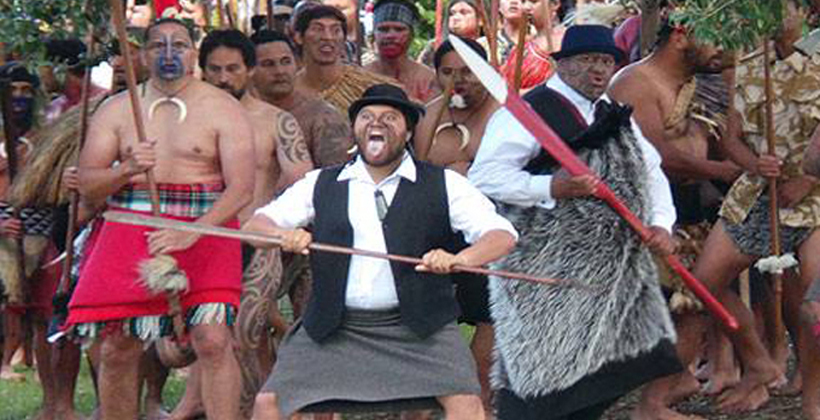 The announcement was made by Prime Minister Jacinda Ardern at a ceremony this morning to unveil a plaque in Parliament's debating chamber to commemorate the New Zealand Wars.

Ms Ardern says while the national curriculum allows schools and kura to decide how New Zealand history is covered, too much is left to chance.

Labour Māori caucus co-chair Willie Jackson says the announcement went down well with the iwi leaders who had gathered for the unveiling of the plaque.

"This is what we have been talking about for years, we want the reo in our schools and we want our history in our schools, and now this fabulous announcement from Jacinda this morning was received with rapturous applause by everyone really," he says. 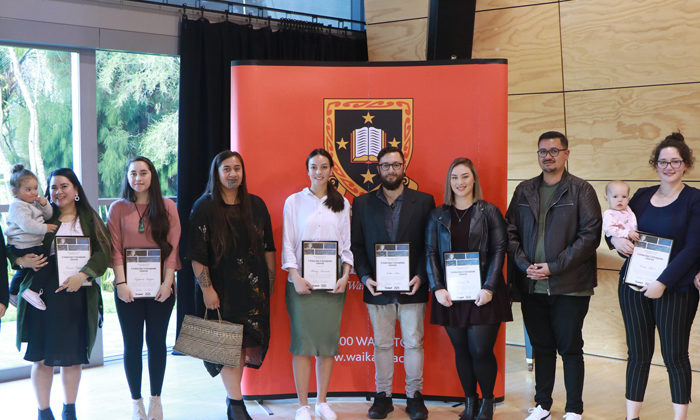 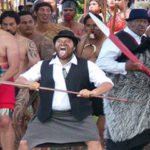