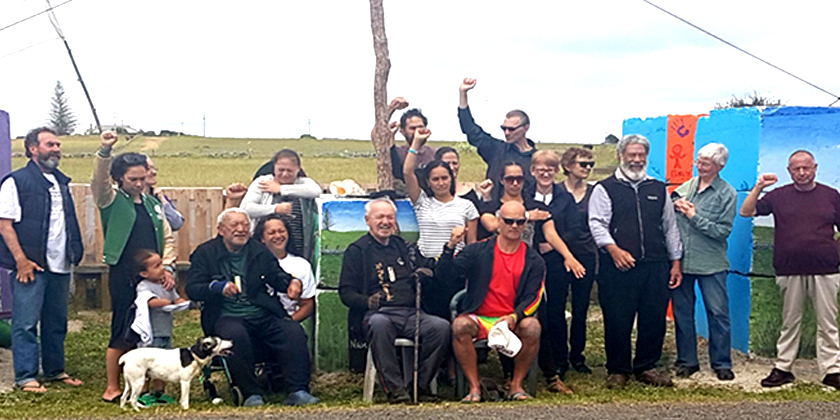 Ihumātao protest leader Pania Newton is rejecting suggestions she has no rights to the whenua.

Te Kawerau a Maki chair Te Warena Taua says Ms Newton is not the mandated spokesperson for the village, which has reached an agreement with Fletcher Building giving it some real benefits from the development of a special housing area on the site alongside the Otuataua stonefields.

He says Ms Newton’s Save Our Unique Landscape is a Pākeha professional protest group with a few muttering Māori who don’t even come to tangi in the village.

Pania Newton says the criticism is similar to the opposition faced by Joe Hawke in the occupation of Bastion Point 40 years ago.

Pania Newton says the weekend’s Reclamation Concert by the occupation site drew in many whānau members from Ihumātao, so it marked a unification of the community. 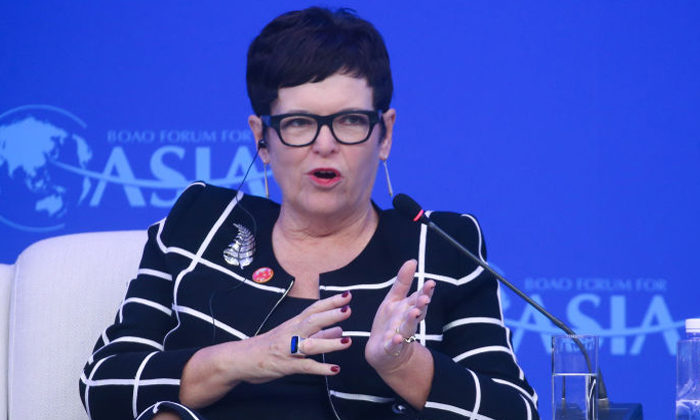 Shipley needs to ship out of Cook ship gala 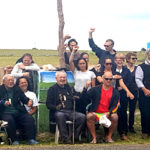