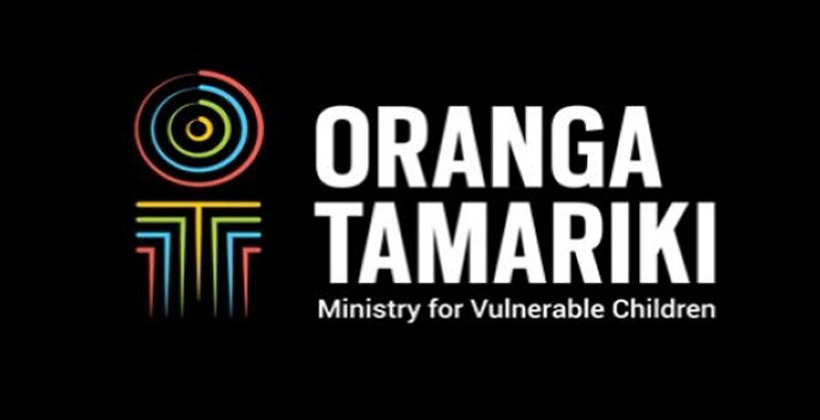 Oranga Tamariki is being called out for being too fast to take Māori children from their families.

Figures obtained by RNZ show 68 children were removed from their parents in Porirua in the year to June 2018, up from 40 children the year before, and compared with just 33 from Wellington that year.

Social work educator Paora Joass Moyle says it shows there are deep seated problems with the child protection agency that won’t be fixed by a name change.

She says the child protection model has been imported from the United Kingdom and fails to recognise the impact of colonization.

"This constant uplift in the first instance, that’s about mitigating risk, that’s about the Ministry for Children looking after themselves, not looking at the very many factors – one of those is cultural ignorance, ignorance of Māori and an across the board attitude that somehow we are incapable of looking after our own," she says.

Paora Joass Moyle says Māori babies are treated as a resource that keeps the funding flowing into the social work industry. 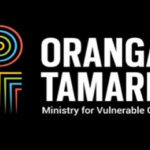