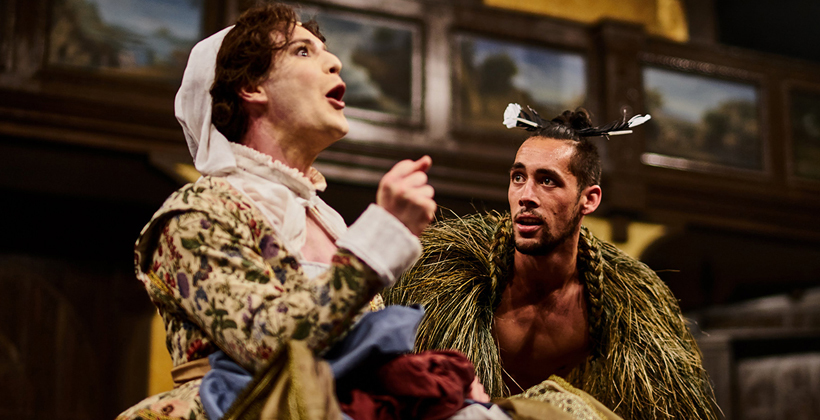 The Sydney production of Pop Up Globe’s controversial adaptation of Midsummer Night’s Dream has won the best play award in 2018 BroadwayWorld Sydney Awards.

The awards are nominated and voted on by readers of the BroadwayWorld website.

The parts of the fairies in Midsummer Night’s Dream, accounting for about 20 percent of the script, were performed in te reo Maori.

Director Miles Gregory says is thrilled Pop-up Globe has been recognised in such a significant way by Australian audiences.

"We are delighted they have embraced us with such love and enthusiasm. The awards are a reflection of what our fans are telling us. They welcome us. They love us and we create amazing work in an amazing space,” he says.

A Pop-up Globe, identical to the company's Auckland base, has been resident in Sydney since September 2018 and has sold over 100,000 tickets to its four productions, which also included Macbeth and The Comedy of Errors. 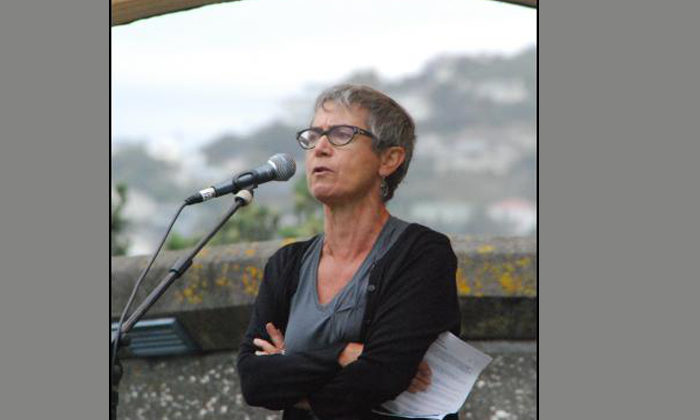 Launch of JusTrade.nz heralds a new campaign for a 21th century trade agenda 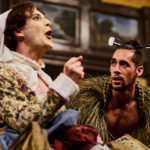