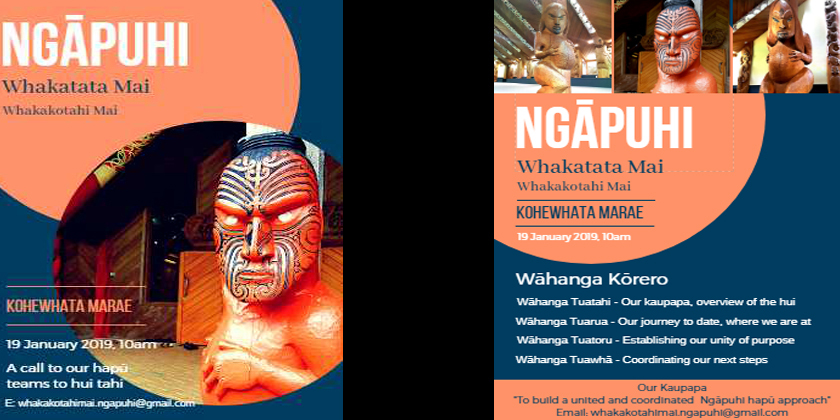 Leaders of the Ngāpuhi hapū, Te Uri o Hua, TakotoKē, Ngāti Whakaeke, Ngāti Kura and Ngāti Tautahi whose hapū all voted against the evolved mandate proposal have put out a call to all the hapū teams of Ngāpuhi to meet together at Kohewhata marae to discuss and agree a plan for our pathway(s) forward.

“The purpose of the hui is to work together on how we achieve a united and coordinated approach to settlement and we are excited to be hosting such an important hui for the hapū of Ngāpuhi” says Ted Wihongi, Hapū kaikorero for Te Uri o Hua.

Hapū spokespeople from throughout Te Whare Tapu o Ngāpuhi are looking forward to the hui and believe it will be a watershed moment in the Iwi’s history from which positive steps forward can be taken into the negotiation space.

Anaru Kira kaumatua and chair of the Whangaroa Taiwhenua says “the hapū of Whangaroa will be attending the hui. Its time for the hapū to come together and determine our next steps. The time for others to tell us how it is or has to be is over.”

After having previously stepped down from Te Rōpu Tuhono, Pita Tipene is fully supportive of the proactive approach by the new and emerging leadership from within the Ngāpuhi hapū confederation. He said that “Real change was required with a fresh strategy built from amongst the flax roots of the people and that this hui would provide the foundations and impetus for a united and coordinated way forward”. Moreover, he would attend the hui to support the kaupapa and the many hapū teams who will be there.

An informal organising committee has also developed a questionairre for the hapū teams to complete before the hui which should gather some key information from hapū to assist in the development of a new approach.

Huhana Lyndon kaimahi for Ngā hapū o Whangārei says “A united and coordinated pathway does not mean a one size fits all approach and its important that the new way forward does not make the same mistakes those in charge of the failed Tuhoronuku mandate have made”.

Over 70% of Ngāpuhi hapū voted recently in hapū hui to reject the Tūhono mandate proposal developed by Te Rōpu Tuhono which included Minister Little. Hinerangi Himiona spokesperson for hapū of Te Ahuahu says “Our hapū are capable and are ready to work on an empowering pathway and take our hapū into the future. The vote against the old proposal was never a vote against entering negotiations and we are excited by what the future holds for our people with this approach.

We wish all our Ngāpuhi whānau and hapū a joyous Christmas and hope everyone gets time to recharge.

The hui is to be held for all Ngāpuhi hapū teams at Kohewhata Marae on Saturday the 19th of January 2019 starting at 10am. 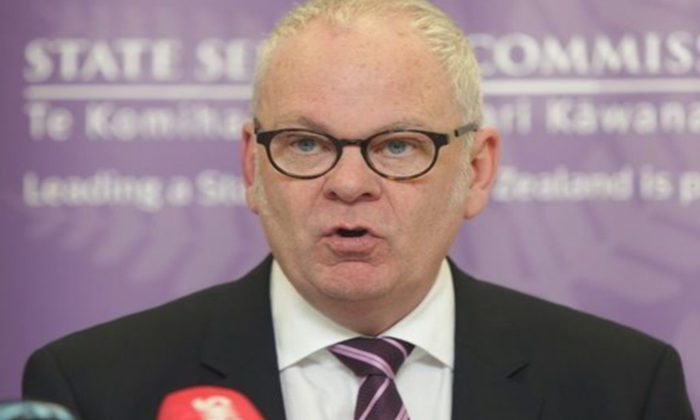 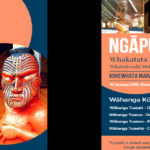