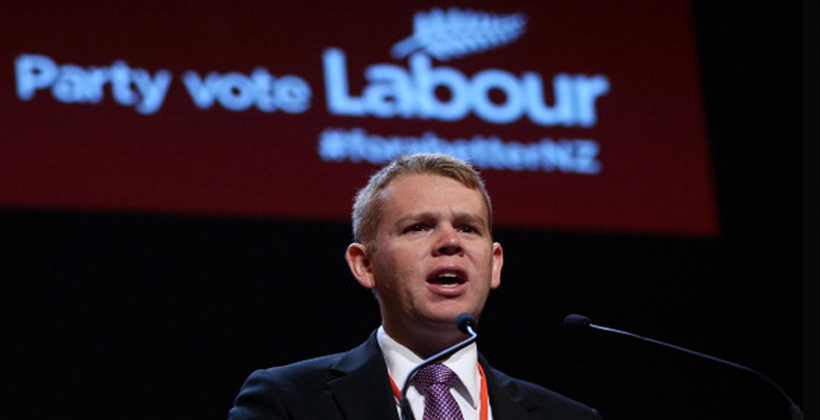 Nominations for seven board members are now open, with the election to be held in March.

He says in the last election for the old Teachers Council there was only a 14 percent turnout.

That council was scrapped by the previous government and a new body was appointed to oversee the profession.

The new council will have six members appointed by the Education Minister as well as the seven elected members. 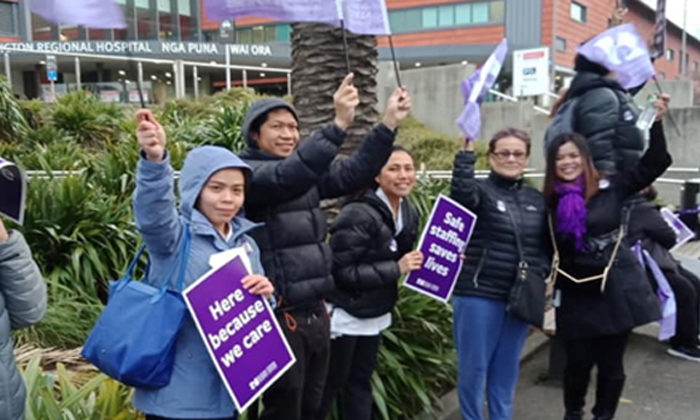 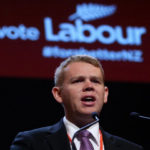