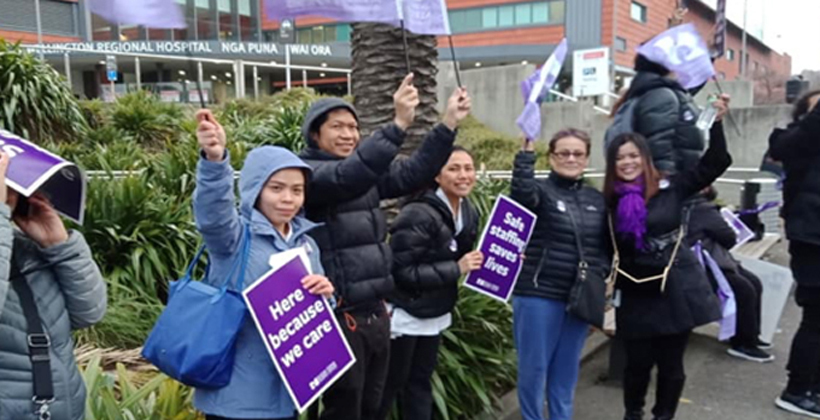 E Tū Union’s hospitals coordinator says the fortunes of many Māori and Pasifika whānau are set to change with a new multi-employer agreement for public hospital service workers.

The agreement, which will deliver pay rises of up to 40 percent over the next three years, covers about 3500 cleaners, laundry workers, orderlies, catering and security staff at the country’s 20 district health boards.

Sam Jones says in some of the biggest hospitals like south Auckland the positions are mainly staffed by Māori, Pasifika and migrant workers.

"It would also be fair to say that across the country this group of workers is a female-dominated workforce so it is another area where historically low pay for what is seen as women's work has been lifted significantly," he says.

E Tu is is also talking to major DHB contractors about signing up to the agreement by the end of the year. 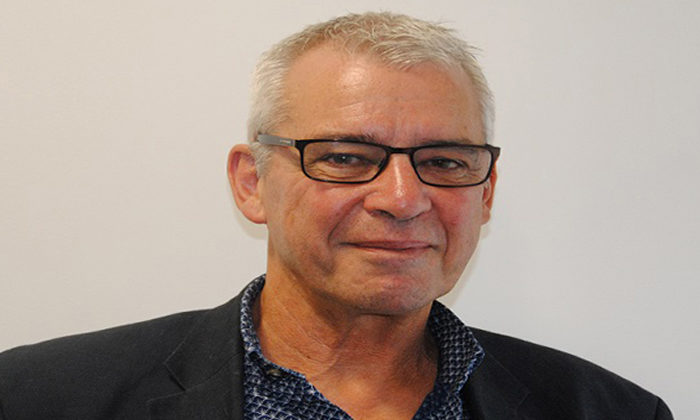 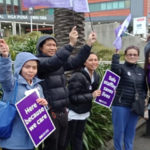