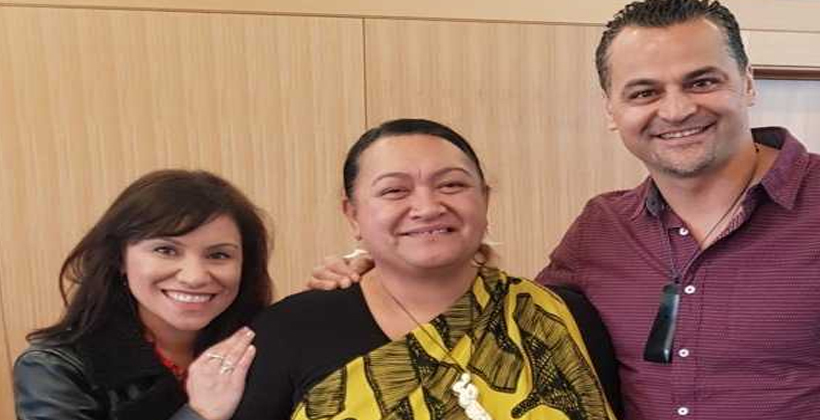 Photo: Trustee, Janice De Thierry with Scotty and Stacey Morrison at the launch of the Rangitāne o Wairau cultural strategy.

Thirty six finalists have been selected from more than 150 nominations, the highest number received since the awards began in 2004. This year’s ceremony will be hosted by Te Taura Whiri i te Reo Māori, the Māori Language Commission and will be held at Te Papa Tongarewa on 23 November.

“We are so pleased to see Rangitāne o Wairau acknowledged for the hard work they have put into running their activities throughout the year.  We celebrate with them, their journey of language revitalisation, and congratulate Trustees Jeremy MacLeod, Janis de Thierry and General Manager Nick Chin for their leadership,” says Helen Leahy, Pouārahi, Te Pūtahitanga o Te Waipounamu (Whānau Ora Commissioning Agency for the South Island).

“This year’s theme was ‘Kia kaha te reo Māori’: ‘May the Māori language be strong’. We have had a number of initiatives making a difference in language revitalisation from basic reo Māori with the little Fush waka (te reo with your fish and chips) to championing te reo within homes and waiata, moteatea and haka resources for on the move. Whānau Ora commissioning is helping whānau across Te Waipounamu to achieve their language goals,” says Ms Leahy.

This initiative has engaged with iwi members to implement the strategy to help revitalise the culture, language and identity of Rangitāne o Wairau. Through the on-going involvement of whānau in the development of resources and then the use of those resources to support language revitalisation within the iwi, hapū, and whānau of Rangitāne o Wairau, whānau are gaining an understanding of te reo me ōna tikanga from a basic level through to being able to use it in day to day settings.

Rangitāne Trustee Jeremy Tātere MacLeod said, “Rangitāne o Wairau is thrilled with the announcement that we have been selected as a finalist in the Iwi category of the 2018 Māori Language Awards. We are excited about the opportunities and challenges that lay ahead as we strive to successfully revitalise our reo and culture through the implementation of our strategy, Tangata Rau, Reo Kotahi”.

“Our plan is to incorporate regular te reo whakawhanaunga activities with whānau and integrate te reo into whānau, hapū and iwi learning and resource pathways. Haka, moteatea and waiata, including new compositionshave been developed to promote Rangitāne stories and writings of our tupuna,” says Mr MacLeod.

ABOUT US : Te Pūtahitanga o Te Waipounamu is a Commissioning Agency that works on behalf of the iwi in the South Island to support and enable whānau to create sustained social impact.  We do this by developing and investing in ideas and initiatives to improve outcomes for Māori, underpinned by whānau-centered principles and strategies; these include emergency preparedness and disaster recovery.  Te Pūtahitanga o Te Waipounamu also invests in Navigator roles to support and build whānau capability. 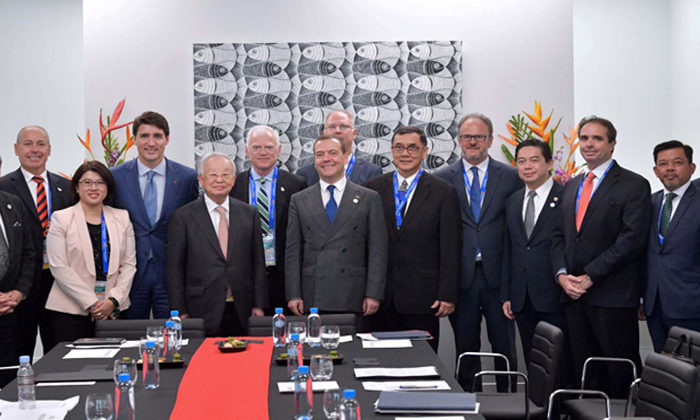 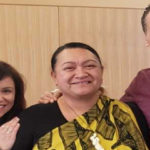