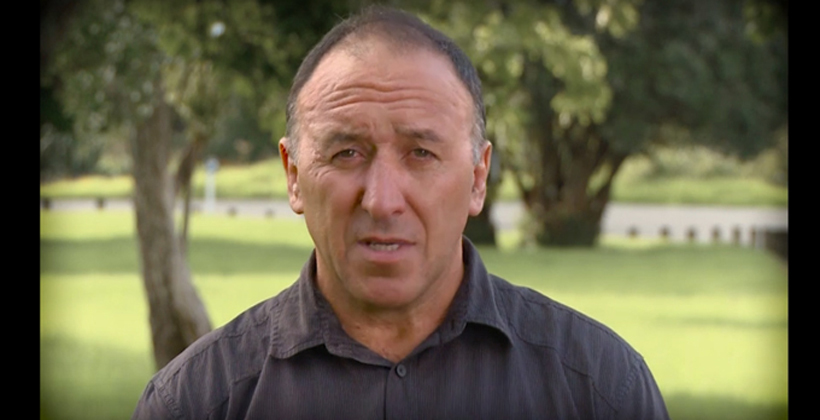 A familiar face will be missing from Ngāpuhi hui over the next month as hapū consider whether to back an evolved mandate for negotiating the tribe's treaty settlement.

Despite the meeting including fewer than 40 people, Mr Tipene says he feels bound by the result.

He says it's a relief, as the proposal didn't go far enough to protect hapū rangatiratanga.

"By people seeing me sitting up at the front table at the various road show hui they get very confused thinking I support it and while I don't have that much influence among our people, there are some people who when they see me sitting there will vote in favour of it if they see me as part of Te Roopu Tūhono. There is now no confusion. I'm out. I don't support it and today I'll be voting no," Mr Tipene says.

Information and voting hui will be held at Terenga Paraoa Marae in Whangārei this evening, Poroti, Opononi, and Kaikohe tomorrow,and Kaeo, Waitangi and Māngere on Sunday. 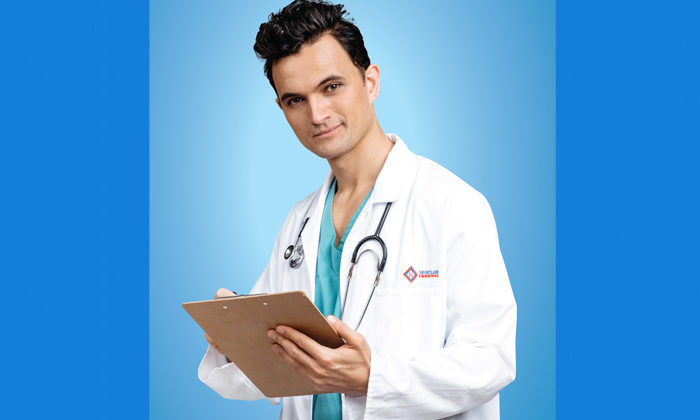 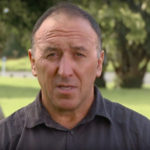