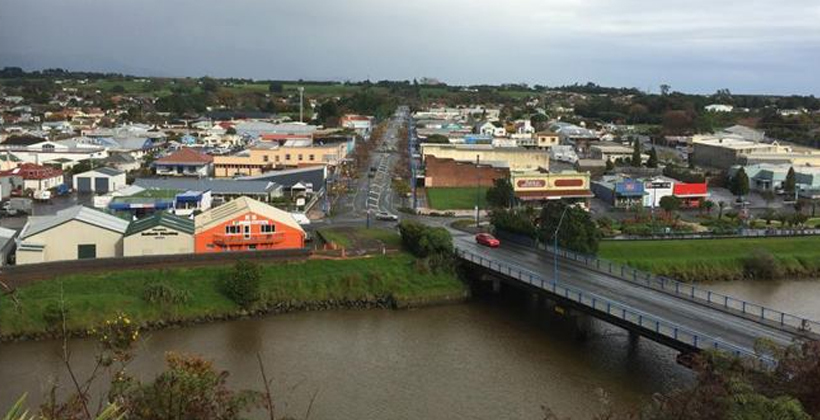 New Plymouth District Council has come up with a new version of a private bill aimed at resolving the status of leased land in Waitara which allows hapū to acquire more land in the township.

The bill is being considered by Otaraua and Manukorihi hapū and will go forward if they endorse it.

There are 770 Waitara properties valued at approximately $90 million, and the bill will enable leaseholders to freehold their properties.

Mayor Neil Holdom says after hundreds of hours of talks the bill is very different to the version presented to hapu at Owae Marae in Waitara two years ago.

It now contains funds for the restoration of the Waitara River and a Hapū Land Fund to enable the hapu to acquire more land at Waitara.

Mr Holdom says the council recognises the pain and hurt of the hapu at not having the land back, but it couldn’t just give the land back, however unfair that seems.

It also can’t sell the land to the leaseholders at below market value, as it has an obligation to all 80,000 people in the district. 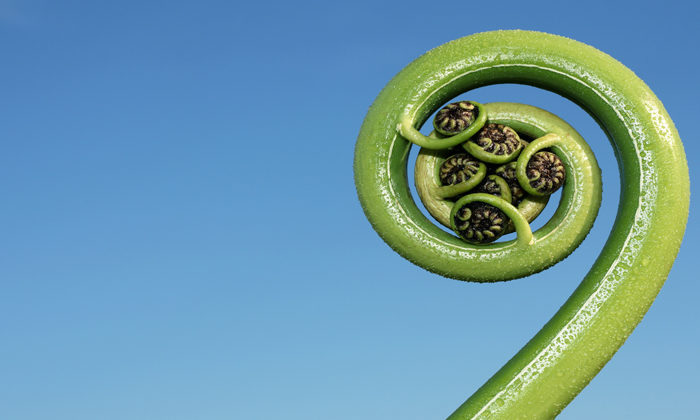 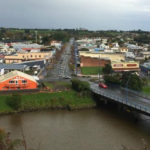