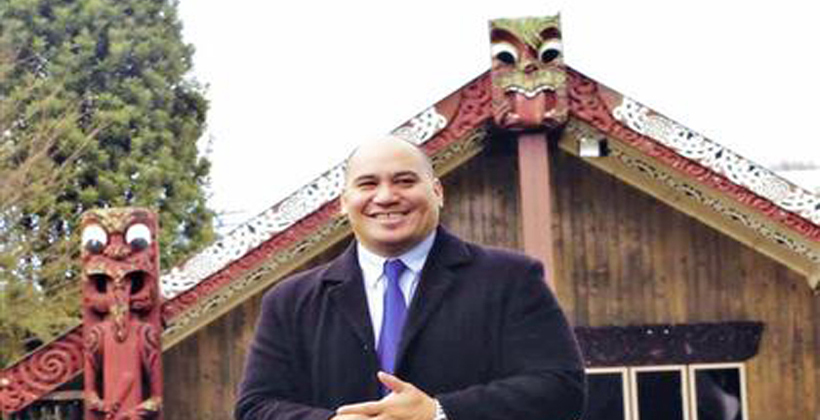 The Māori Party’s new vice president tāne believes the party has the resilience to bounce back from its election defeat and win seats back in parliament.

Educationalist Bentham Ohia was appointed to the role at the party’s annual meeting last month.

He says its current situation reminds him of his time heading Te Wānanga o Aotearoa when people were writing off the institution after the departure of founder Rongo Wetere.

In that case it was a focus on Māori values that brought the leadership team through.

"I’ve put my hand up to support the kaupapa of the Māori Party because of my belief we do have the ability to mobilise, motivate our people to enable us to return to parliament and that is a true belief based on my experiences of being able to witness and to be a part of and a servant of kaupapa Māori that have been transformative," Mr Ohia says. 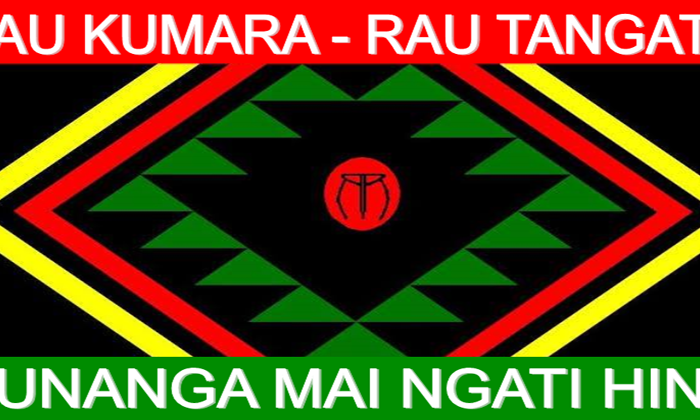 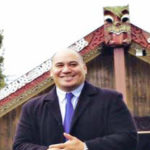