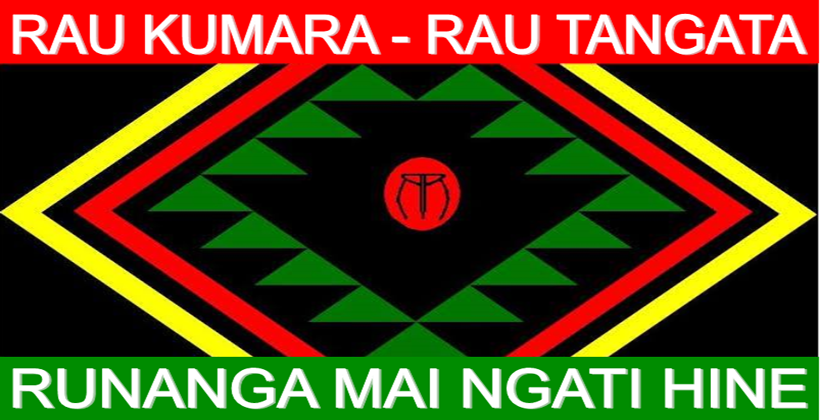 A member of Ngāti Hine says Ngāpuhi hapū should be able to negotiate directly with the crown rather than be subject to a collective settlement.

The Ngāti Hine rūnanga has called on its people to vote no to the evolved mandate proposal aimed at getting settlement talks back on track, which would allow regional clusters of hapū to negotiate cultural redress but leave the commercial redress within a central body.

Huhana Lyndon, who has been a rallying opposition, says it isn’t a hapū-led process.

"This proposal is not of our design and that's the fundamental flaw for us and the fact we have expressed our serious concerns through the process and we haven't had the ability to see the change necessary for Ngāti Hine and other hapū to express our hapū rangatiratanga," she says.

Ms Lyndon says Ngāti Hine is pulling out of the settlement, whatever the outcome of the vote. 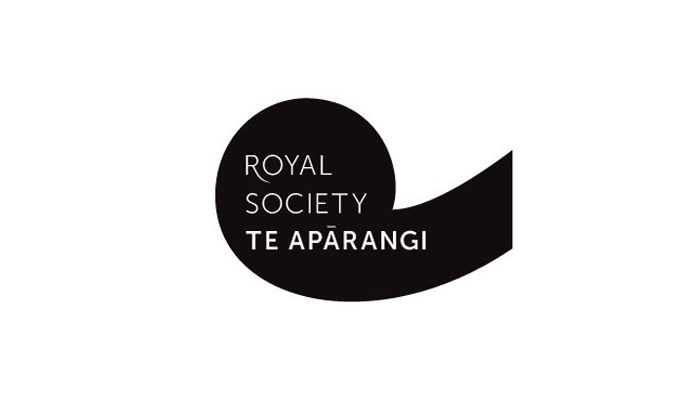 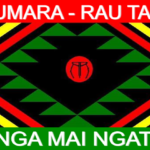