On Saturday night Mr Ross was taken by police from his Botany electorate office to a mental health unit at Middlemore Hospital in south Auckland after a week in which he accused Mr Bridges of ordering him to conceal a $100,000 donation.

The allegation and a tape of a discussion between the paid over the value of Chinese over Indian candidates had critics alleging National was selling seats for cash.

Mr Korako says the first priority was Mr Ross and his family get the support they need.

He says National is a resilient party and will get over the allegations.

"You get situations that come up and it is actually how you deal with them and I think to date that has reflected how strong our kotahitanga is and what we are doing to address the situation," Mr Korako says.

He says Simon Bridges has apologised for his comments about Indian candidates, and it's time to move on. 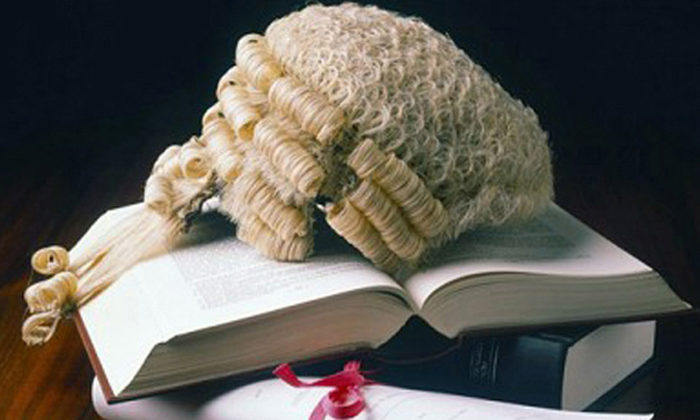 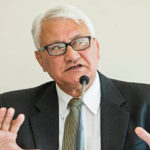