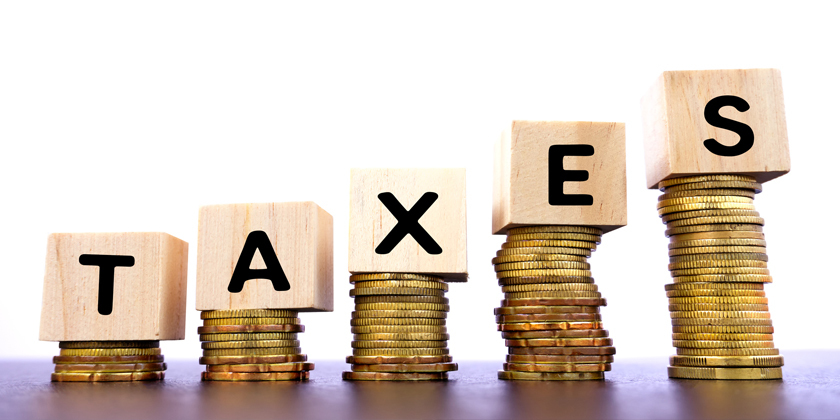 Tax rates on Māori authorities are likely to remain the same following a review.

As the Māori median income is about $32,000 a year, that’s still relevant.

It recommended subsidiaries of Māori authorities be taxed at the same rate, to remove current inefficiencies such as the subsidiaries being structured as limited partnerships.

Sir Michael says the group is still working on how capital gains should be treated.

It is not recommending changes to GST such as exempting some items, and as other measures will be more effective in supporting those on low incomes. 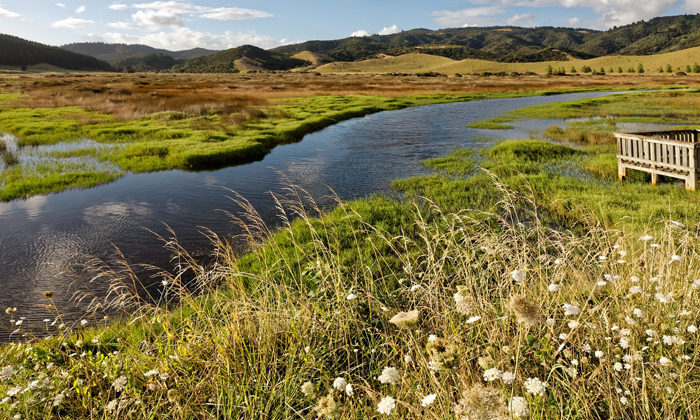 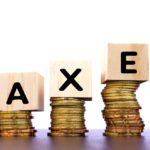