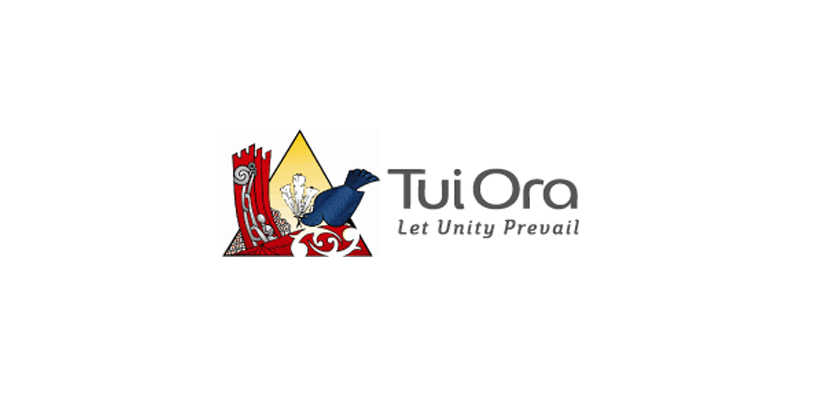 A Māori health organisation that has grown from employing a few staff to about 160, is celebrating its 20th birthday.

This week it hosts functions in Hawera and New Plymouth, with the guest speakers to be South Taranaki District Council Mayor Ross Dunlop and the Hon Willie Jackson, Minister of Employment and Associate Minister for Māori Development.

Tui Ora was established in July 1998, initially as a Māori Development Organisation (MDO) that provided ‘back office’ services to a host of small health providers.

Now the largest community provider of health and social services in Taranaki, it has remained in existence throughout a changing health landscape and the amalgamation of many small Māori providers.

Chief executive Hayden Wano says although Tui Ora began as an MDO it has evolved and gone through three different phases and business models.

It started with a vision of improving outcomes for Māori and a focus on the potential of whānau, rather than the traditional health view of ‘what is wrong with people’ and ‘how can we fix them.’

It retains this vision, although health care is becoming more complex and entrenched ways of working mean the ‘health system’ can still be difficult to change.

Nonetheless, as a pan iwi organisation – with an ownership structure representing the region’s eight iwi – Tui Ora is uniquely positioned to make a positive difference, he says.

Current Tui Ora board chair Wayne Mulligan says existing board members, management, staff and the communities around the maunga that use the many Tui Ora services can take pride in the courage and leadership of early leaders that 20 years ago said, ‘we can do things better.’

“We must also remind ourselves of other key people who still support this kaupapa, such as Dr Tony Ruakere and Dr Diane Jones as well as early board chair Kura Denness.

He says Tui Ora will use what it has learnt from its first 20 years of building capability to go from strength to strength.

“We should plan to not only be a great service provider in Taranaki, but to be an organisation where indigenous and developing nations want to come to Taranaki to learn and share not only our past development – but more importantly our future development.”

New Plymouth lawyer Allen Mazengarb has been with Tui Ora right from the start.

In 1998 he was called upon to provide structural advice to iwi and Māori health providers with the aim of gaining a consensus on a way forward for Māori health in Taranaki.

“Working with Tui Ora has been a fabulous experience. They seek advice, and listen to advice but challenge it too”.

“When you look back at how the organisation has developed from a few employees in a back room to what it is today, it’s quite remarkable.”

“The aim was to build a unified body that would promote and improve health for Māori. It wasn’t always easy getting everyone on the same page but personally I feel very proud of what’s been achieved.”

Lindsay MacLeod was one of the longest serving members of the Tui Ora Board, from 1999 to 2011, as well as being a Māori identity in North Taranaki.

His widow Marion MacLeod says: “He believed the concept of Tui Ora as a kaupapa Māori organisation was one that could help not only Māori people but all people.

“He felt quite proud to be part of the concept and ideals of Tui Ora.”

His own experience at Taranaki Base Hospital shaped his desire to help others overcome prejudice, as did the poor health of some of his relatives who suffered from diabetes and heart problems. 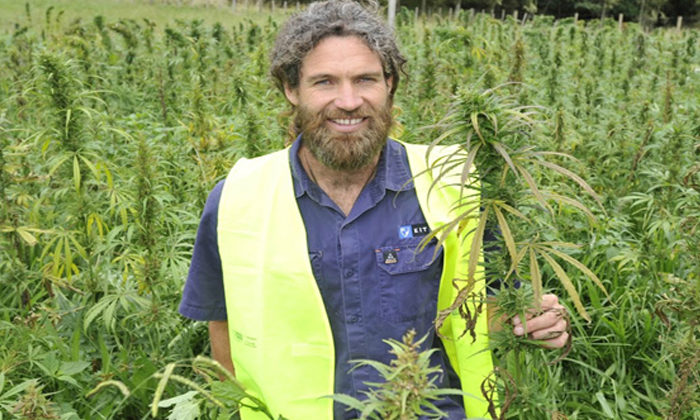 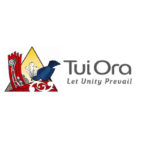