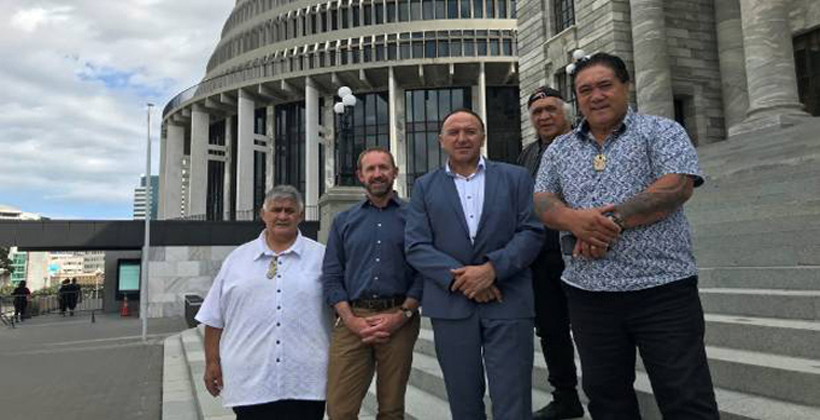 Treaty of Waitangi Negotiations Minister Andrew Little says some urban representation is needed in the Ngāpuhi negotiations team at the same time as the role of hapū is heightened.

After a series of hui in Norhtland and Auckland to discuss how the negotiating mandate held by Te Kotahitanga can be evolved to take into account a Waitangi Tribunal finding iwi were being overlooked, Mr Little has set aside $280,000 to allow hapū to discuss progress.

He doesn't expect all 110 hapū to hold meetings, but the money is there to support and sustain hapū.

He doesn't want anyone to feel left out.

"It is pretty clear that Ngāpuhi who are living in the cities, they want their own kind of discrete representation and the point I was making at (last weekend's) hui was it was not about either/or. In the long run what we have to do, what we want to do is strengthen hapū because that's what strengthens Ngāpuhi but we have to accept at this point in history a lot of Ngāpuhi live in the cities. Some aren't connected with their hapū and we have to make sure they are represented at this point but in the long run it has to be strengthening hapū," Mr Little says. 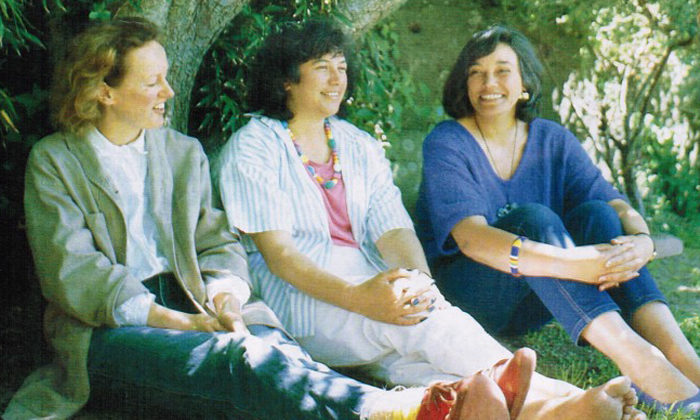 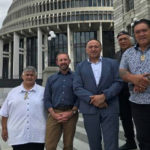