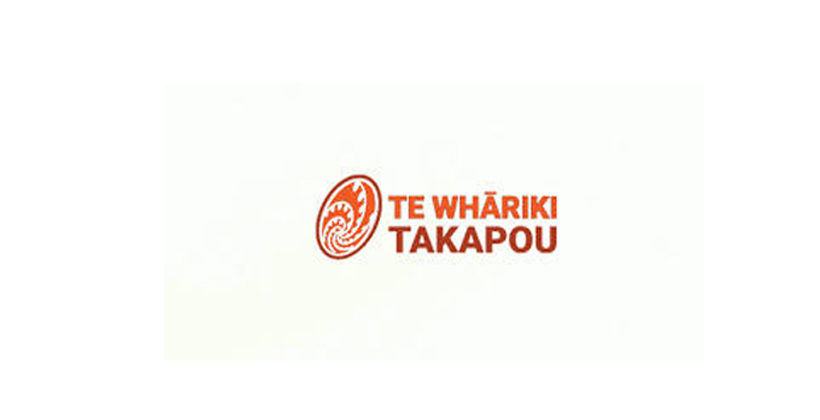 Te Whāriki Takapou says the Mates and Dates programme should be replaced by culturally appropriate teacher-led sexuality education in schools.

It says while some schools and teachers are already addressing consent and sexual violence as part of comprehensive sexuality education, there is a lack of policy, funding and political will to extend such programmes to all schools, including Māori-medium schools.

The United Nations Committee for the Elimination of Discrimination Against Women last month criticised the high level of gender-based violence in New Zealand.

It also suggested lack of culturally appropriate approaches and distrust in public authorities contributed to the low levels of reporting of violence within Māori communities, with only 20 percent of family violence and 9 percent of sexual violence reported. 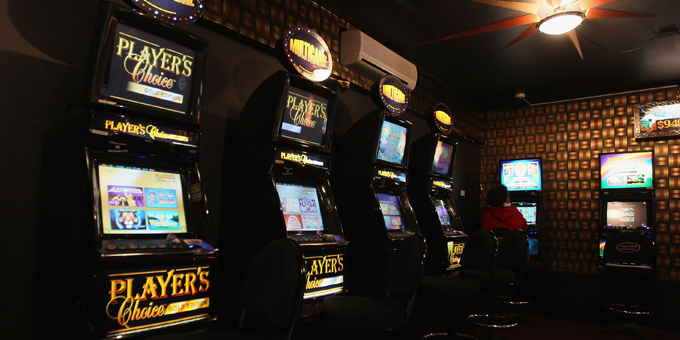 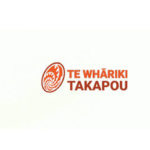