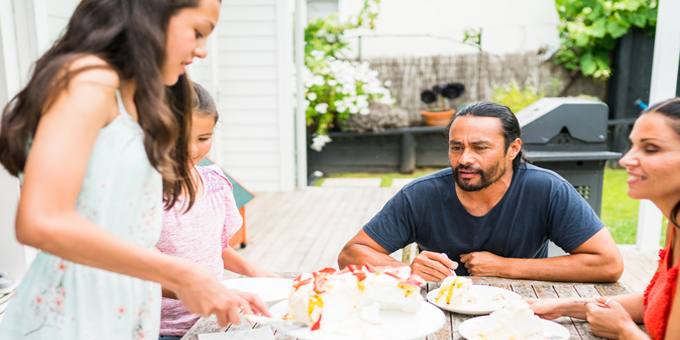 It says the sample size for Māori and Pasifika households as well as sole parent beneficiaries sample used to produce the current Household Incomes Report was too small to allow for accurate reporting.

Spokesperson Mike O’Brien says that’s a major gap, given the high proportion of Māori and Pasifika families with children in poverty and the high rates of poverty among beneficiary households."

Statistics Minister James Shaw says the new survey will collect data from around 20,000 households, up from 3000, and will have focus on areas of deprivation that better indicate what kind of income brackets the most vulnerable fall into.

It will ask families questions whether children have two pairs of good shoes, two sets of warm winter clothes, and a waterproof coat.

They will also be asked if they have been forced to postpone a child’s visit to the dentist so they could afford essentials like food and rent.

Associate Professor O’Brien says the larger survey will take longer, with a reporting delay of nearly two years, so the Government can’t wait for the report to come out before making the policy changes that are needed urgently. 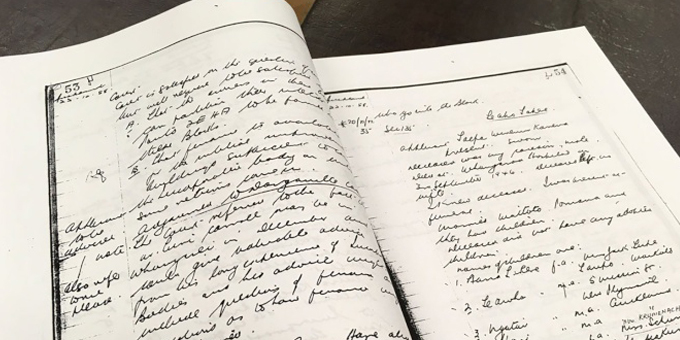 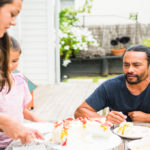