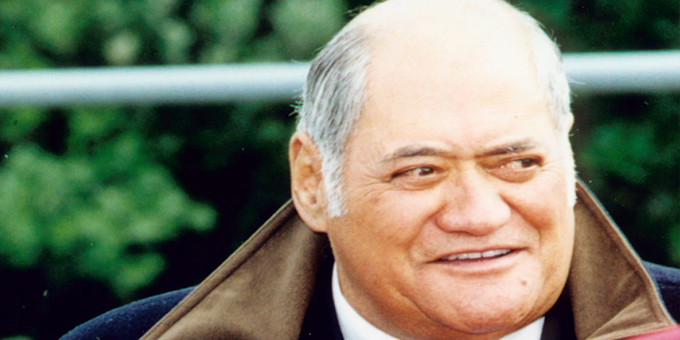 A fine man and a fine New Zealander.

That’s the acting Prime Minister’s view of Koro Wetere, who is being buried among his Ngati Maniapoto ancestors today.

Winston Peters says during his 27 years in parliament for former Western Maori MP earned the affection and respect of colleagues across the political divide.

He was certain about what he wanted and went about it quietly.

"So you would never see him thumping the table. It wasn't his way. But if he resolved to do something he would quietly do it and dare I say it with a bit of a stubborn way at the same time which meant he probably believed seriously in what he was doing," he says.

While they often clashed in parliament, particularly during Mr Wetere’s term as minister for Maori affairs, Mr Peters says that’s all part of the political battle. 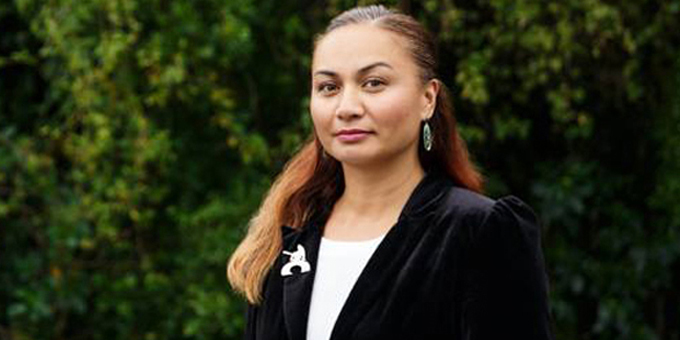 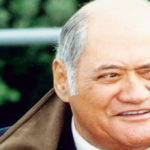