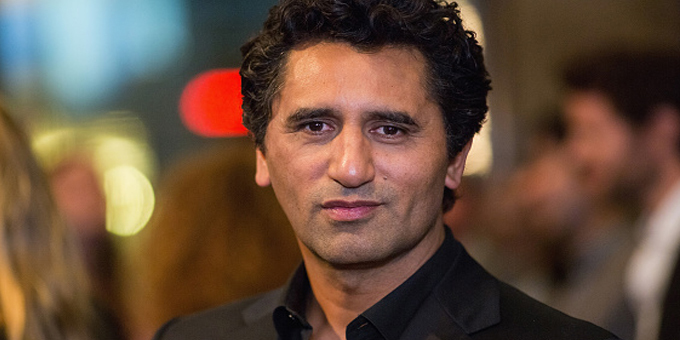 Actor and producer Cliff Curtis has been named as one of six recipients of this year’s Kea World Class New Zealand Awards.

Kea Global CEO Craig Donaldson says the awards are an opportunity to recognise the way New Zealand innovators, entrepreneurs and business leaders are making an impact on the world stage.

Curtis is being recognised for his commitment to indigenous storytelling, including Arama Pictures feature The Dark Horse and short film Ahi Ka.

The Supreme Award and Friend of New Zealand Award will be announced at a Gala Dinner at Auckland’s Viaduct Events Centre on June 21. 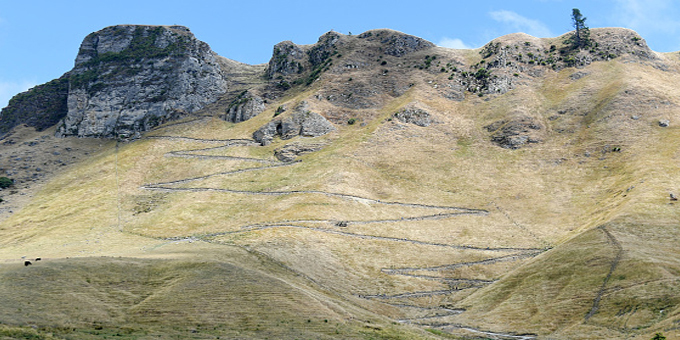 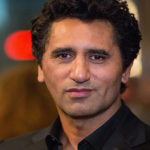