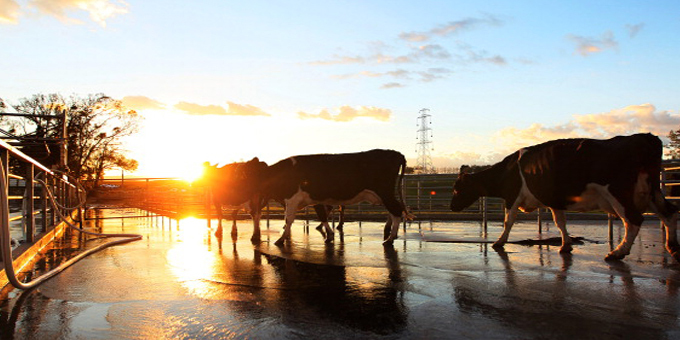 It was second time lucky for 26-year-old Harepaora Ngaheu from Ngati Awa who walked away with this year’s Ahuwhenua Young Maori Farmer Award.

Mr Ngaheu was a finalist in 2016, but feels he lost out because of inexperience.

He manages a dairy farm near Te Teko and plans to go contract milking for the same farmer next season, with the aim of becoming a 50/50 sharemilker within five years.

Mr Ngaheu says he didn't make as much out of school as he would have liked and drifted around for several years until he found dairy farming, putting his first cups on a dairy cow on his 21st birthday while doing a training course.

He’s keen to help other young Maori off the streets and into employment.

Lead judge Peter Little says the great commitment to his work and family as well as excellent leadership in the community, and he has shown how through determination and hard work it is possible to come through adversity and achieve at a high level.

The other finalists were Mathew Pooley, who manages Ngai Tahu’s Maungatere dairy farm near Oxford in Canterbury, and Cheyenne Wilson, an assistant manager on Lochan Mor farm near Ashburton. 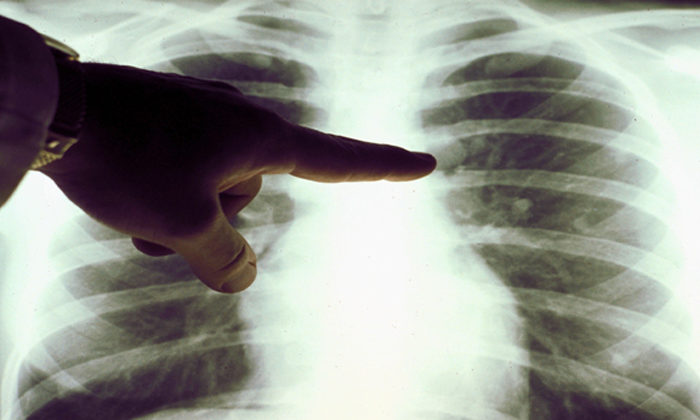 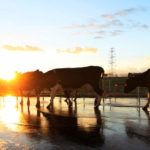