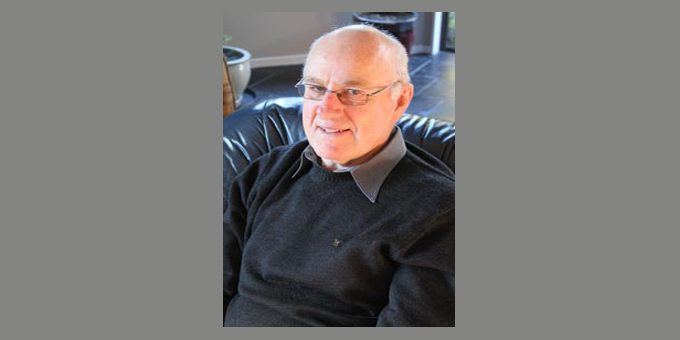 A tauira of the late John Moorfield says he made a huge contribution to the revitalisation of te reo Maori.

The man known as Murumara died at his home on Saturday after a long illness.

Broadcaster and language advocate Scotty Morrison encountered Professor Moorfield at the University of Waikato in the early 1990s.

A Pakeha who initially learned his reo at St Stephen’s Maori boarding school, he worked closely with his colleagues Timoti Karetu, Te Wharehuia Milroy and the late Hirini Melbourne to develop new approaches to teaching the language.

"They were very very good friends and I think Murumara benefited being with Wharehuia and Timoti but also they benefited from Murumara because Murumara did a lot of the yards for them like writing the books and that kind of stuff. He was the man at the engine while they were fronting all the Maori language initiatives," Mr Morrison says.

A celebration service for John Moorfield will be held at St Margaret's Anglican Church in Te Kauwhata at 1pm on Friday to be followed by a private burial. 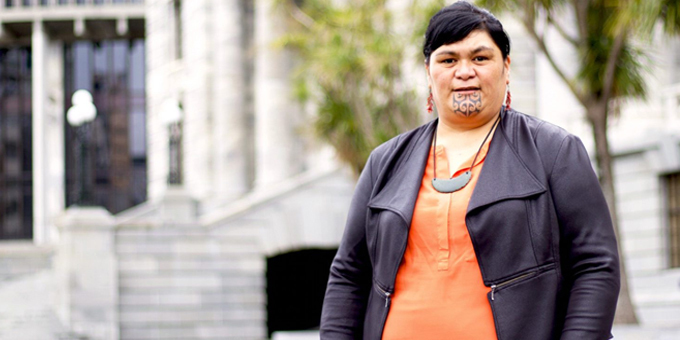 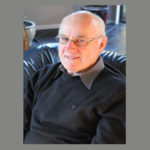