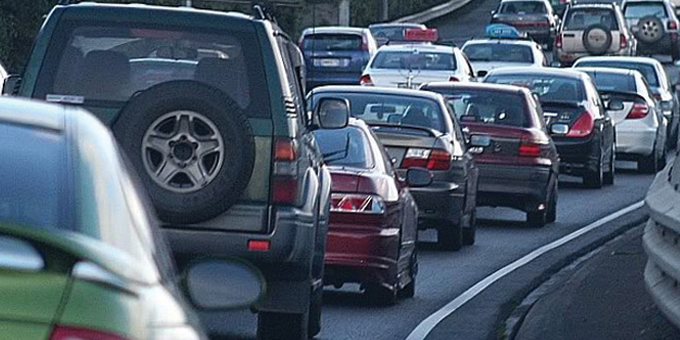 Mr Jackson says safety is critical, with Maori having the highest rates of death on the roads and fatal accidents often happening in the most deprived areas.

There are also economic benefits for Maori from better public transport.

"A lack of transport is a significant barrier to our Maori whanau accessing healthcare, study, job opportunities, and social services so incredibly important," he says. 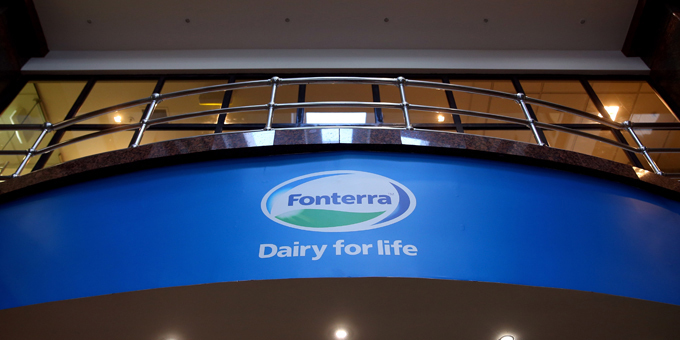 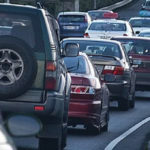