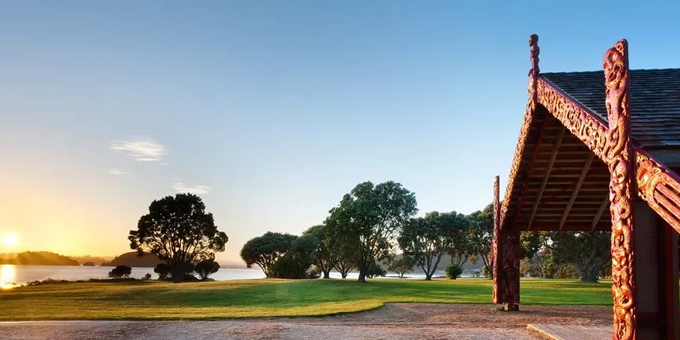 The Serious Fraud Office is investigating financial irregularities at the Waitangi National Trust.

Trust acting chair Dennis McBrearty says the trust started its own investigation as soon as the irregularity was discovered but this has now been passed to the SFO.

The organisation, which administers the Waitangi Treaty Grounds and surrounding estate, last year declared a surplus of $7 million on revenue of $11.6 million.

Waatea understands up to $1.2 million is involved.

The trust has in recent years undergone a re-organisation and a major building programme, building a new museum and refurbishing the Treaty House.

It would also be the site for a new museum honouring the 28 Maori Battalion which was agreed to as part of the coalition deal between Labour and New Zealand First. 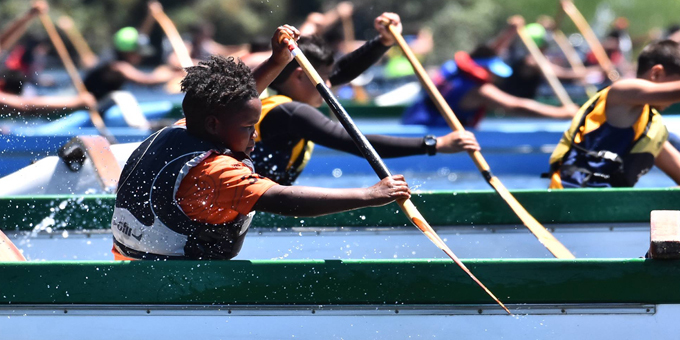 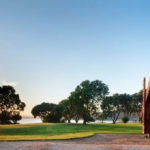