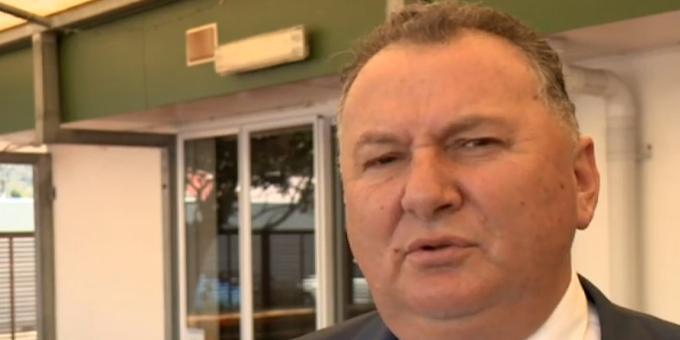 Regional Economic Development Minister Shane Jones says Maori asset managers will look closely at what benefits they may get from a revised Trans Pacific Partnership Agreement.

Negotiations for the 11 country trade pact are still alive after almost coming unstuck a the APEC summit in Vietnam at the weekend.

Mr Jones says while some elements of Maoridom oppose any deal, those looking after collectively-owned land want to see improved trading conditions.

"We’re so exposed to the export sector, whether it’s the trees growing on our whenua, it’s the cows, the sheep, the fish, and we don’t really have an option. These agreements have to drive the best outcomes because believe you me, or those of us in our iwi who are involved in this asset ownership, where is all the produce going to go unless it’s traded," he says.

Mr Jones says as Minister for Forestry the needs of Maori landowners are uppermost in his mind as he contemplates how to plant a billion trees over the next decade. 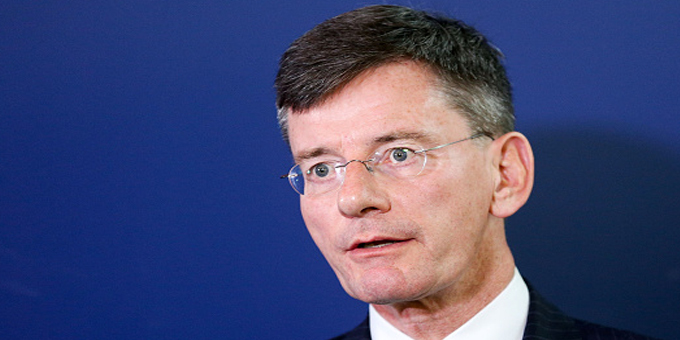 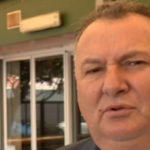