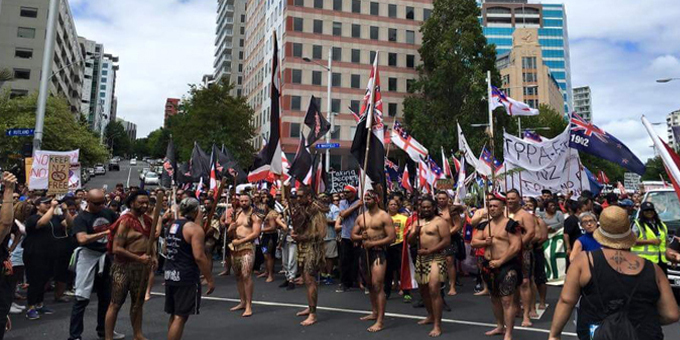 A critic of the Trans Pacific Partnership says the Treaty of Waitangi protection section of the proposed agreement isn't as robust as the Government claims it is.

The 11 countries involved in the trade pact came close to reaching agreement this weekend at the APEC summit in Vietnam, but there are still some sticking points.

Jane Kelsey says from what she has been able to see of the document little had changed, and she was disappointed to see Acting Prime Minister Kelvin Davis spinning it as meeting the new Government's five objectives.

The Government says one of those objectives, protection of the Treaty of Waitangi, is covered as well as it can be by an exception clause endorsed by the Waitangi Tribunal.

"And the tribunal didn't say that. It said (the clause) provides a reasonable level of protection for Maori in relation to the issues it looked at but it went on to say there are real concerns about investor state disputes and there are concerns about leftover WAI 262 (intellectual property) issues," Professor Kelsey says.

She says the new Canadian Government has taken the time to consult on the deal it inherited, and the Ardern Government should do the same to ensure it is not rushed into a deal that is not good for New Zealand. 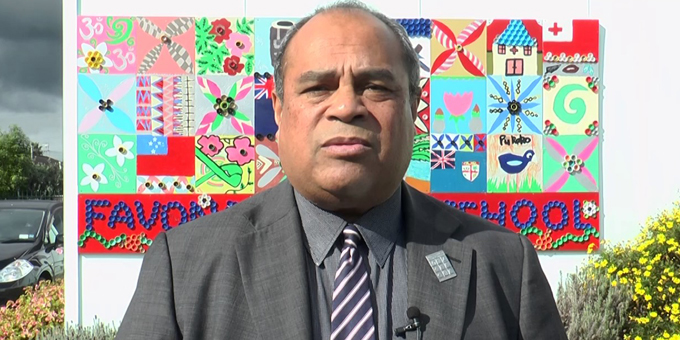 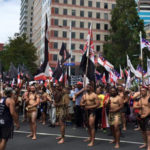