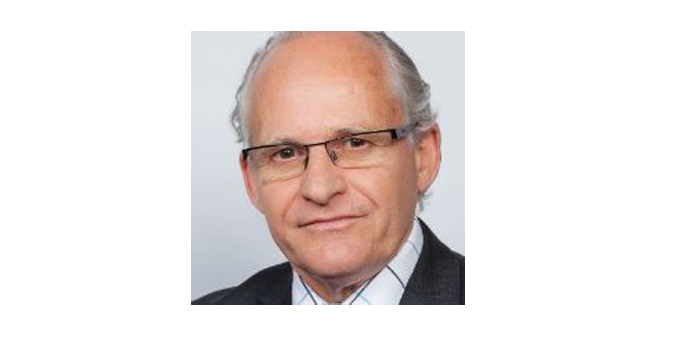 The new chief executive of Manukau Urban Maori Authority says it’s a privilege being able to work alongside and serve Maori.

Wyn Osborne was appointed to the role by the MUMA board this week to replace Willie Jackson, who stood down on entering parliament.

He has worked alongside Mr Jackson in many ventures over the past three decades including at MUMA,

He says as a Pakeha he is affected by the structural prejudice against Maori, and he has been fortunate to be in positions where he can work for change.

"I've had a sense of purpose to represent Pakeha, how Pakeha should be to Maori and endeavour to live up to the hopes and aspirations of Maori as they saw them and I think there is huge potential from that for the country if we begin to embrace the vision and aspirations Maori have for Maori and Maori have for Aotearoa. I think there is great optimism and hope for the type of country we can be here," Mr Osborne says. 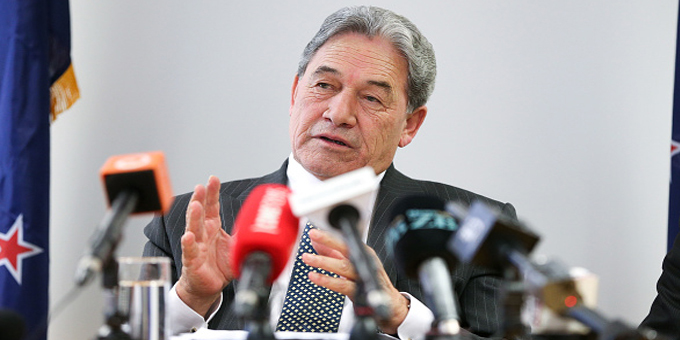 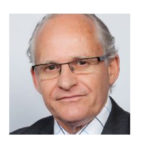