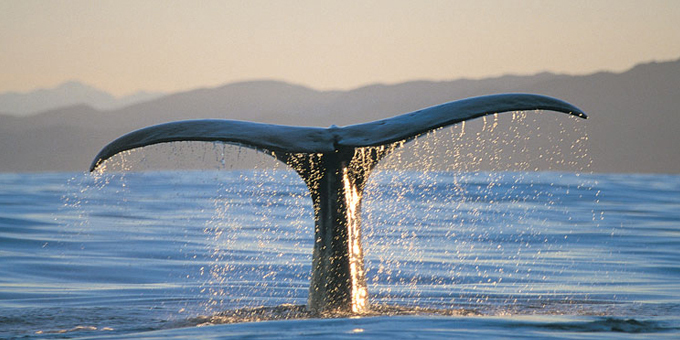 A marine biologist is pushing back against an oil industry lobbyist’s claim that seismic testing is a threat to marine mammals.

Cameron Madgwick from the Petroleum Exploration and Production Association told Radio Waatea that a proposed survey of the Taranaki Bight using controlled explosions aren’t at volumes and frequencies that would cause long term damage to whales and dolphins, and were similar to the clicks used by whales to communicate.

But Liz Slooten, a professor of biology at the University of Otago who has studied sperm whales off Kaikoura and other parts of the world, says their clicks carry up to 20 or 30 kilometres, whereas the air guns used by in seismic testing can be detected hundreds of kilometres away.

"Chris Clark from Cornell University in the US has recorded air guns from thousands of kilometres away and he estimates each seismic survey causes 100,000 square kilometres to be awash with noise. Sperm whale sound is nothing like that. It is much less loud, much more directional, and the higher frequency of sperm whale clicks mean they get absorbed by the ocean much more quickly," she says.

Professor Slooten says having iwi observers on the survey vessel won’t help, because marine mammals will have heard the noise and fled long before then would have come within sight. 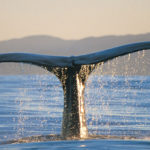