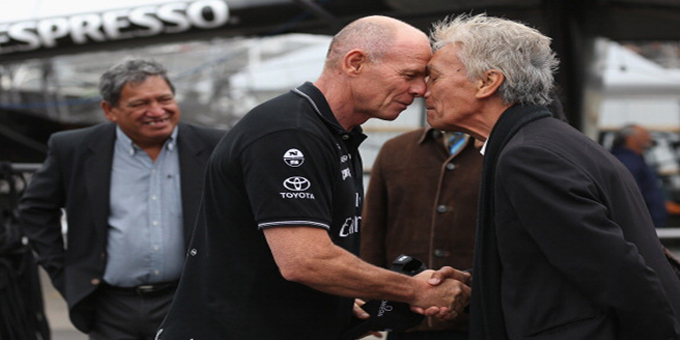 Ngati Whatua Orakei has congratulated EmiratesTeam New Zealand for winning back the America's Cup, and it looks forward to continuing its relationship with the team on and off the water.

Kaumatua Alec Hawke says team chief executive and one time Orakei resident Grant Dalton struck up a relationship with the iwi more than 20 years ago through his interest in the waka ama club at Okahu Bay.

That led to the iwi supporting stopovers for the Whitbread Round the World race, kaumatua blessing Team NZ and their boats on various campaigns, and supporting the crew in San Francisco in 2013 through the pop-up Waka Maori.

It also worked with Dalton to get tamariki involved in sailing through a collaboration between the iwi, Team New Zealand and the Royal Akarana Yacht Club.

"It's so great that all the dads are on the sideline trying to get in the waka but we recognise it has got to be the children that take it up and they are so happy about getting into the water to sail these Optimus yachts, it has just taken off," Mr Hawke says.

Ngati Whatua Orakei is keen to take part in whatever activities are planned to welcome Emirates team New Zealand and the cup back to Tamaki Makaurau. 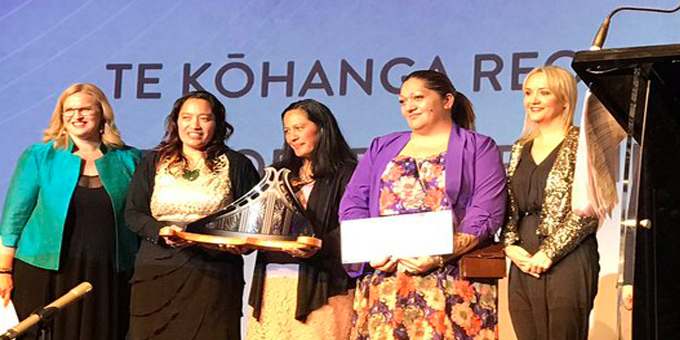 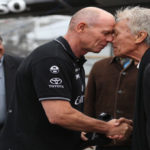