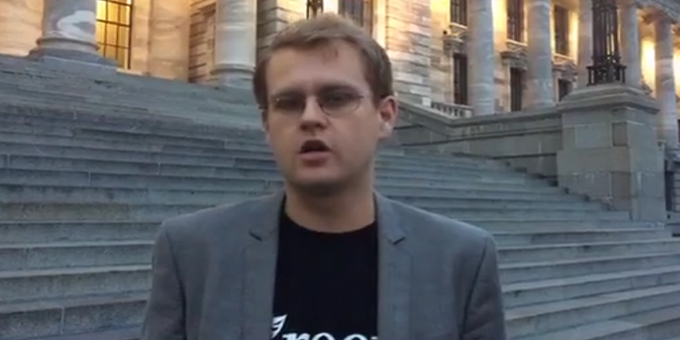 Green candidate Jack McDonald says he’s keen to make the party a real player in Maori politics as well as a voice for youth.

The 23 year old was placed at number nine on the party’s interim list, meaning he’s almost certain to become and MP at the September 23 election.

It’s the strongest list for Maori yet, with a third of the top 21 being tangata whenua.

It’s also a line up he says can inspire the young people who feel ignored and isolated by traditional politics and an economic system that has broken down a sense of community.

"91,000 young people at the moment are not in employment, education or training. That's a national disgrace. If young people aren't getting what they need from the current political and economic system then they are not going to have much faith in it or want to turn up and vote. Youth representation is only part of it we actually need inspiring vision and really bold policies about what can change," he says.

Jack McDonald says his commitment to tino rangatiratanga and mana motuhake means he is proud to identify as a socialist. 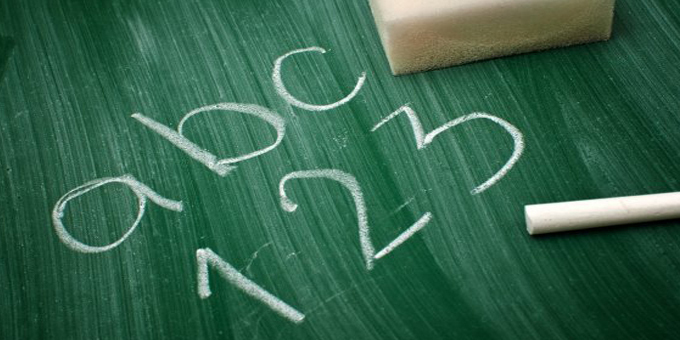 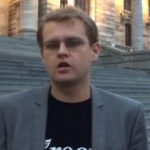