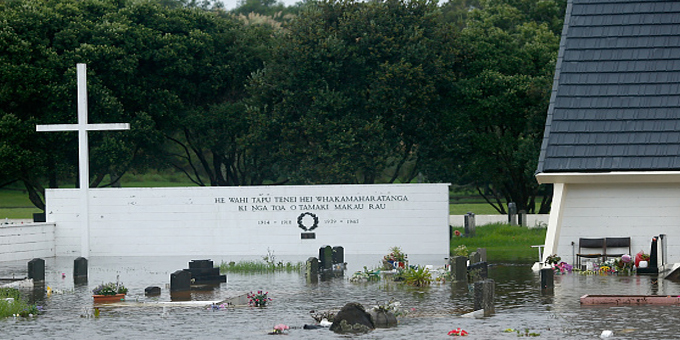 Ngati Whatua Orakei have declared a rahui on Okahu Bay after its urupa was flooded.

Spokesperson Sharon Hawke says the Okahu Reserve where the hapu's kainga used to stand is prone to flooding because it is lower than the sewer and road built along the foreshore a century ago.

She says a pump on the site couldn't cope with the volume of water dumped by ex-cyclone Debbie, and private contractors have been brought in to help drain the area.

"Our people are gutted. They can see slowly, bit by bit, the names of their mothers and their fathers as the pumps do their job to get rid of the excess water," Ms Hawke says.

A permanent fix will require a major overhaul of infrastructure, and the reserve board will pressure Auckland Council to take action. 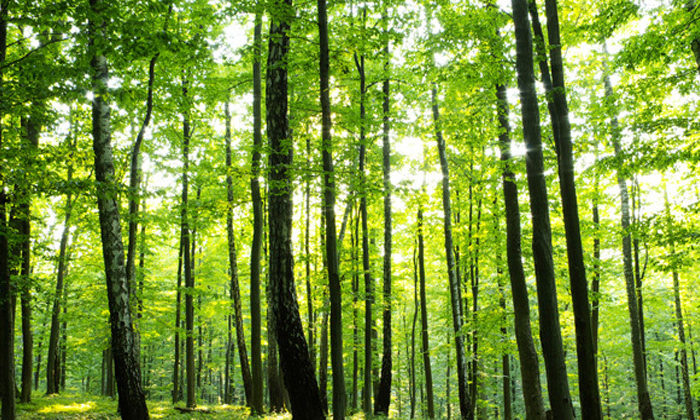 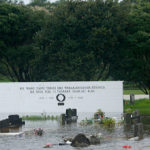