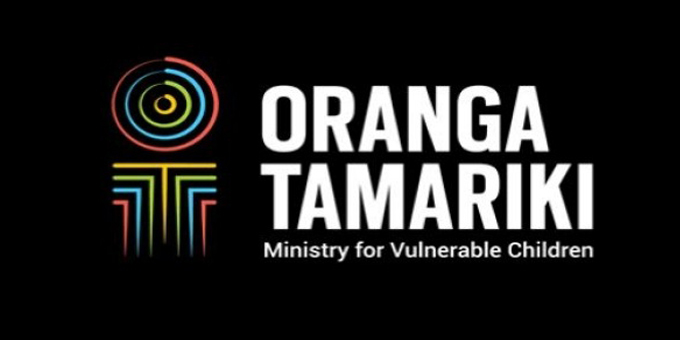 The ministry took over the functions of Child, Youth and Family on April 1, but Ms Kapua says all that has changed so far, is the name.

She says it’s only now Maori organisations like the league are being asked to help design the new ministry, despite Maori tamariki and rangatahi being the majority of those in care.

The role of whanau, hapu and iwi has been downgraded, and the emphasis is on removing children.

"We want to make our families strong enough and supported enough to be able to keep their kids with them. Instead we have got this rush to take the kids away, to get them somewhere else regardless of whether there is any whakapapa link at all and say they are much better in that situation. The crown hasn't got it right before," Ms Kapua says.

She says the crown says it’s about listening to the young people, but it is selective about what it hears. 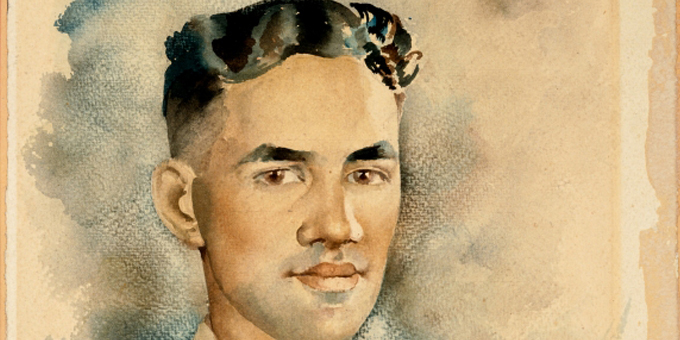 Fresh faces for Ngarimu Scholarship Board 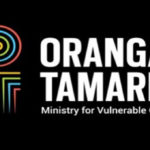