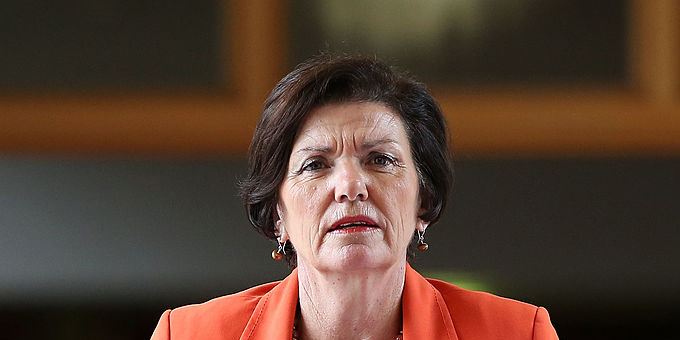 The Children, Young Persons and their Families Act includes a provision that Maori children should be placed with extended whanau, hapu or iwi wherever possible, but this was dropped from the bill setting up the framework for the new Oranga Tamariki Ministry of Vulnerable Children.

She will also ask the committee to change the name of the Children, Young Persons, and Their Families Act to the Oranga Tamariki Act, to indicate the new ministry is more than a rebrand of Child, Youth and Family.

The Green Party says the minister’s back-down is a victory for the Maori organisations fighting the change.

Spokesperson Jan Logie says the Government should work closely with Maori organisations like the Maori Women’s Welfare League to ensure they get the legislation right. 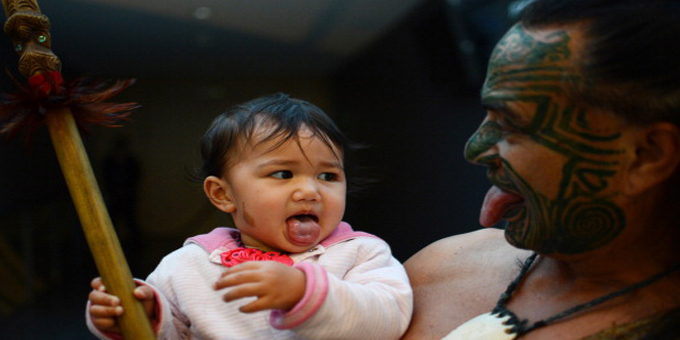 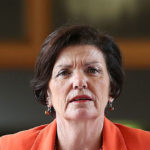