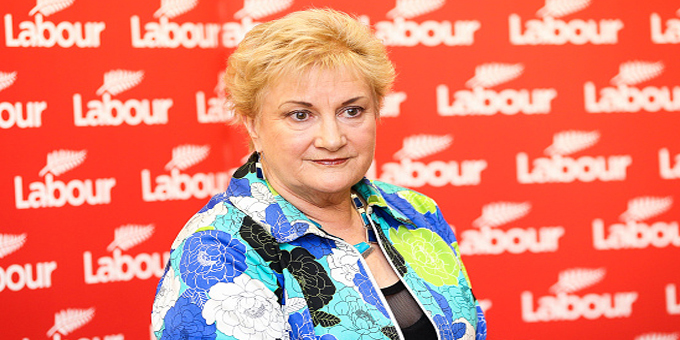 Outgoing Labour deputy leader Annette King says increased representation for Maori is one of the positive things she has seen in her 30 years in parliament.

The Rongatai MP stepped down from the role today to make way for new Mount Albert MP Jacinda Ardern.

She says Maori issues have been a constant thread during her time as MP and minister, and she's proud her Public Health and Disability Act was the first such law to include a treaty recognition clause.

Maori representation is no longer just about the Maori seats, with Labour selecting Maori candidates like Manurewa's Louisa Wall for general seats.

"I'm quite confident Paul Eagle, who is taking over from me, who is Maori, will win (Rongotai) and we see now mainstream if you like Maori members of parliament and the same on the other side with the list and so on. I think we are seeing greater Maori representation which must have an impact overall," Ms King says. 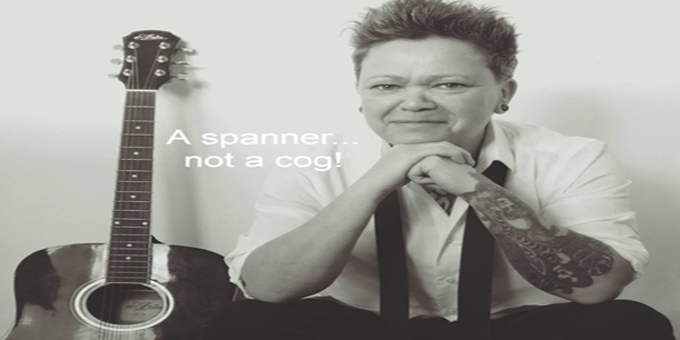 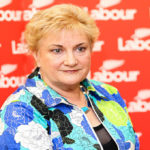