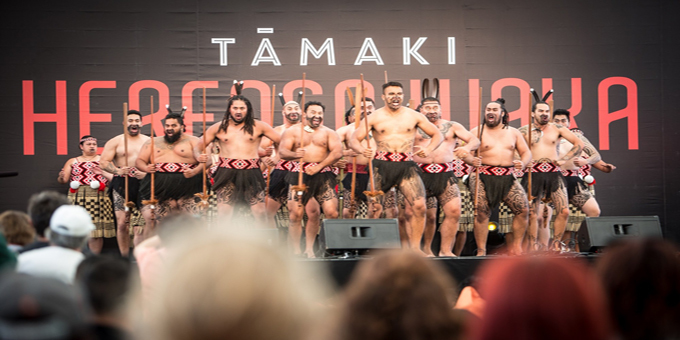 Some of the giants of Maori music will be remembered in song and dance at the 2017 Tamaki Herenga Waka Festival on Auckland Anniversary weekend.

The festival at the Viaduct Events Centre and Viaduct Basin starts with a tribute to the late Ngapo ‘Bub’ Wehi, and closes with performances honouring the life and music of Prince Tui Teka, Dalvanius Prime and Howard Morrison.

Music director Leon Wharekura says he’s using the concept of passing the poi, of older musicians nurturing the next generations.

There will also be workshops and displays of traditional Maori crafts, games and healing; storytelling; inter-tribal waka races and opportunities for the public to paddle a waka and sail waka hourua, as well as a marketplace selling Maori crafts and kai.

Hauauru Rawiri, the chair of the Mana Whenua Steering Group, says the kaupapa is 'mahi ngatahi', a collaborative approach between mana whenua and Auckland Tourism, Events and Economic Development or ATEED.

A detailed festival programme and festival map will be available online closer to Auckland Anniversary Weekend at www.aucklandnz.com/tamakifest. 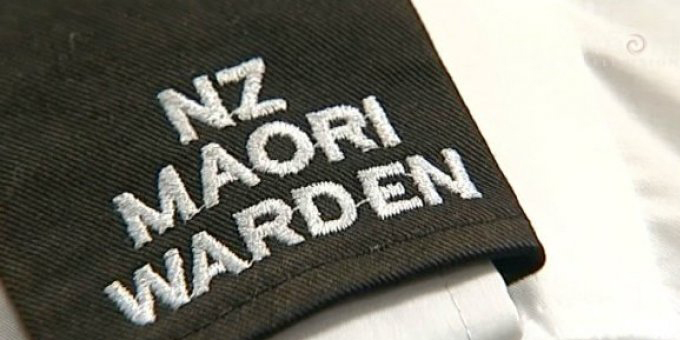 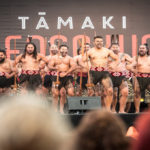