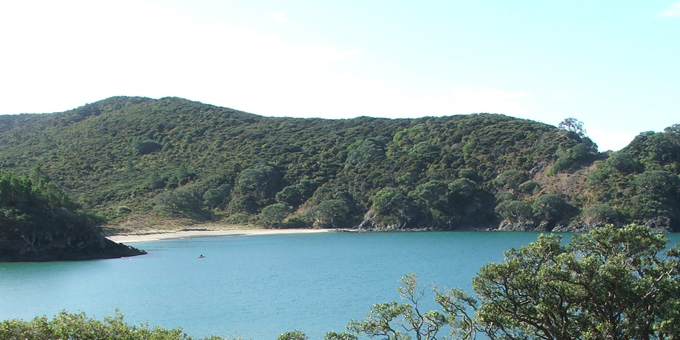 A female skeleton found on Saturday at a Northland beach has been reburied after consultation with Heritage New Zealand and local kaumatua.

Police says the koiwi was spotted in an eroding area of sand at Motukahakaha near Mangonui.

They returned yesterday with kaumatua Dave Henare, who blessed the scene, and archaeologist James Robinson, who determined the remains were from a pre-Christian burial and are likely to be several hundred years old.

Mr Henare confirmed there have been similar discoveries in the area before.

The remains were reburied at Patau urupa in Waimahana Bay. 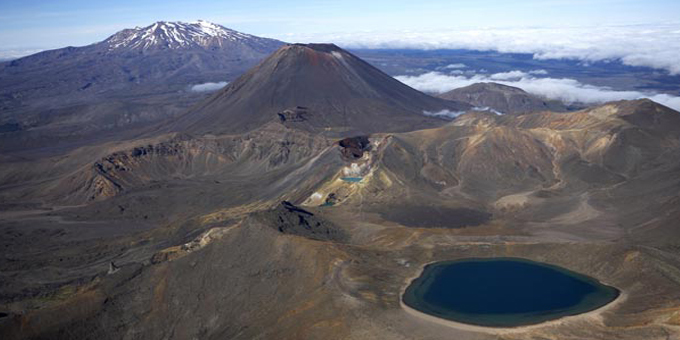 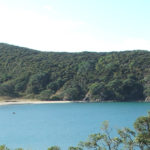